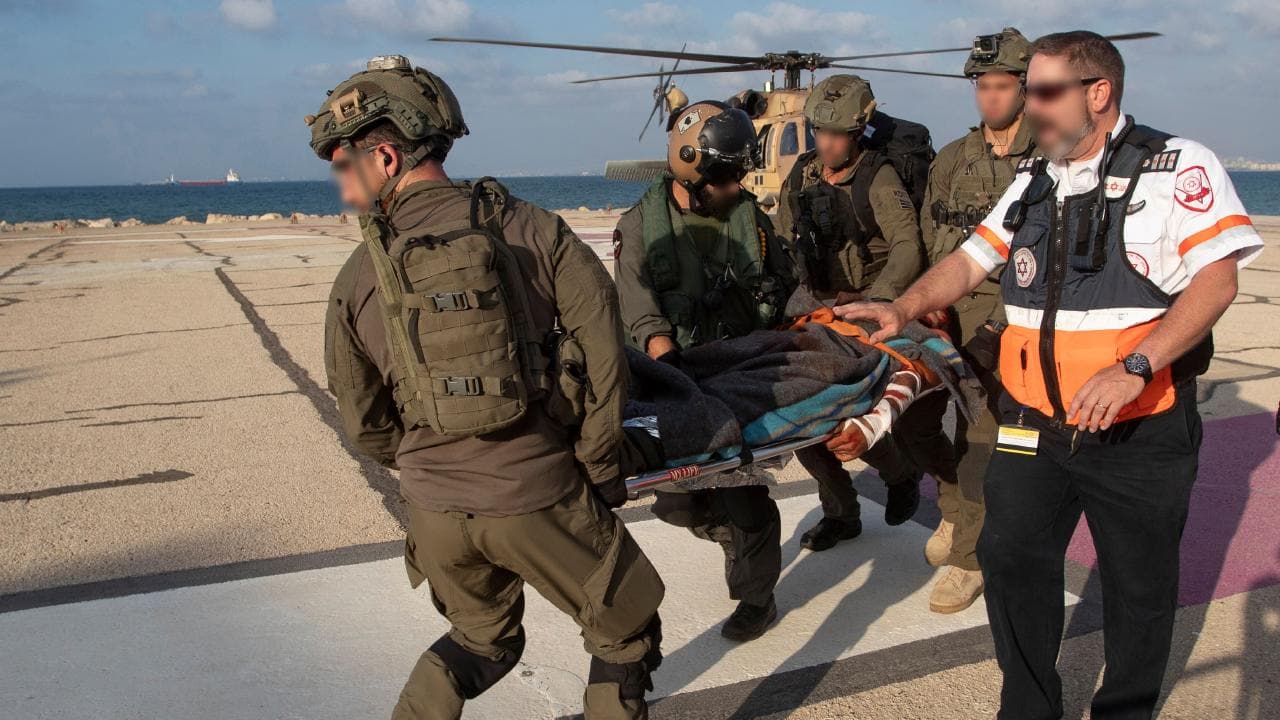 Video of wounded Israeli soldiers was faked to mislead Hezbollah into thinking that an attack on a military vehicle and other targets had succeeded, according to accounts in Israel.

The faked scenes were said to have been part of a disinformation campaign designed to minimise Israeli casualties and therefore also reduce the need for an Israeli response to the attack, which the Lebanese-based, Iranian-backed militia had signalled in advance.

It seems to have succeeded: Hezbollah’s strikes against Israeli positions on Sunday were more limited than expected.

The mild Israeli response that followed, which involved firing 100 artillery rounds into fields over the border in south Lebanon, signalled that there would be no escalation to all-out war.

However, the disclosure by the Israel Defence Forces of disinformation tactics has set off a debate about whether the “fake news” will undermine its public relations strategy in future.

Hezbollah’s attack on northern Israel had been widely expected. The militia’s leader, Hassan Nasrallah, said that he would order retaliatory action for a series of presumed strikes against Hezbollah targets, one of which, near Damascus a week ago last Saturday, killed two of its operatives.

Sources close to both sides, however, insisted they were not looking for war. Before the attacks, Israel placed dummy soldiers as decoys near the border to minimise casualties.

When firing started on Sunday afternoon, Hezbollah claimed to have struck a military vehicle and killed or injured its occupants. A helicopter was seen landing nearby and taking away two casualties. Shortly afterwards, footage appeared on social media of the soldiers apparently being stretchered into Rambam hospital in Haifa, northern Israel. Hezbollah then ceased fire.