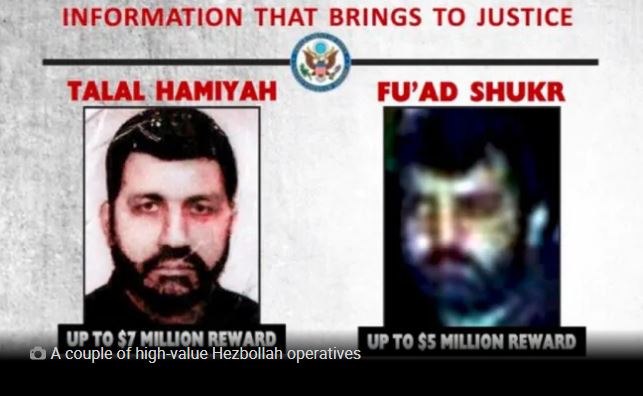 The ‘H’ in HSC stands for ‘HEZBOLLAH’

In Sydney, a planned $10 million Islamic school is connected to one of the Middle East’s most active death providers:

An Islamic organisation approved to build a $10 million school in Western Sydney has been linked to militant group Hezbollah through its terrorist founder and sympathiser director.

Of course, many of Australia’s Islamic schools are dodgy. Readers may recall this Sunday Age report from 2005:

The teacher could not believe what he overheard. The “visiting” imam was launching into a tirade against the Jews and Americans that bordered on the ludicrous.

But then came the clincher, he recalled. “The imam told the students that the Jews were putting poison in the bananas and they should not eat them.”

At another school, a teacher discovered interesting alterations in a library book:

An image of Christ in a book on comparative religion had been defaced.

When she asked students to explain, they told her that another teacher, a devout Muslim, had asked them to demonstrate that Islam was the one true faith by striking the picture with sharpened pencils.

“They told me they had been made to line up and one by one stab the picture,” the teacher told The Sunday Age. “As far as I know, the book is still in the library.”

Read the blog article by Tim Blair in The Daily Telegraph.