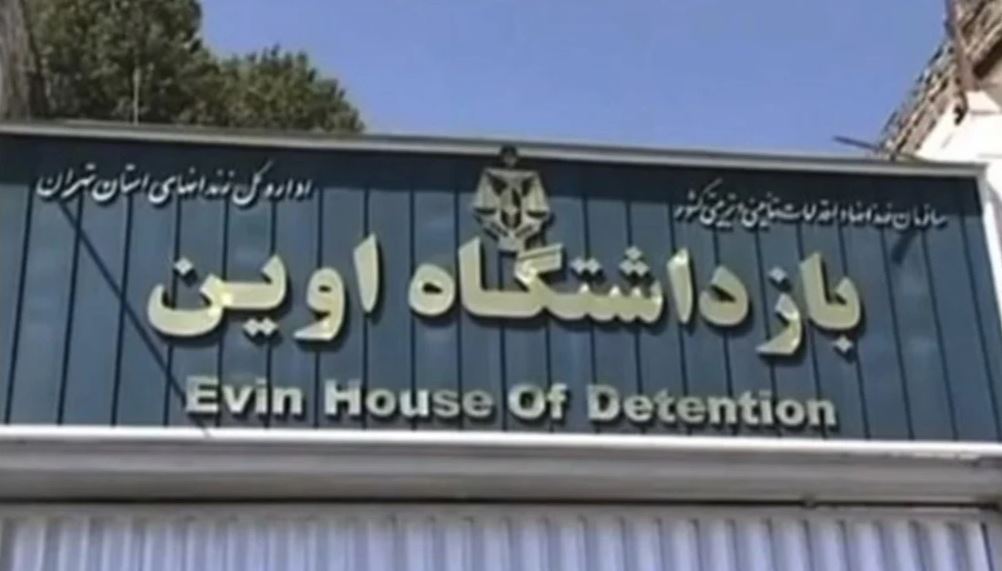 Three Australians have been detained in a Tehran prison after being arrested while travelling in Iran.

One of the prisoners is an Australian university lecturer. A British-Australian blogger and her boyfriend were also detained by Iranian authorities in a separate incident.

The university lecturer has been imprisoned in the Islamic republic since late 2018.

A source with knowledge of the case told The Sydney Morning Herald and The Age discussions have been held between Iranian and Australian officials in an attempt to secure the release of the Australians, but no agreement has been reached.

The blogger and her boyfriend were backpacking through the country when they were arrested by Iranian Revolutionary Guard after they took photos while camping in a military precinct around Jajrood in Tehran province.

The Times reported the unnamed Australian women were being held in Evin Prison, a notorious facility used to hold political prisoners on the outskirts of the Iranian capital.

A spokesperson for Australia’s Department of Foreign Affairs (DFAT) confirmed it was providing consular assistance to the families of three Australians detained in Iran.

“Due to our privacy obligations, we will not comment further,” a spokesperson said in a statement, before urging travellers to follow the current DFAT travel advice in place for Iran. That advice urges Australians to “reconsider your need to travel”.

Another woman, Iranian-Australian dual citizen and Melbourne University academic Meimanat Hosseini-Chavoshi, was arrested in December last year as she attempted to leave the country, as previously reported by the Herald and The Age.