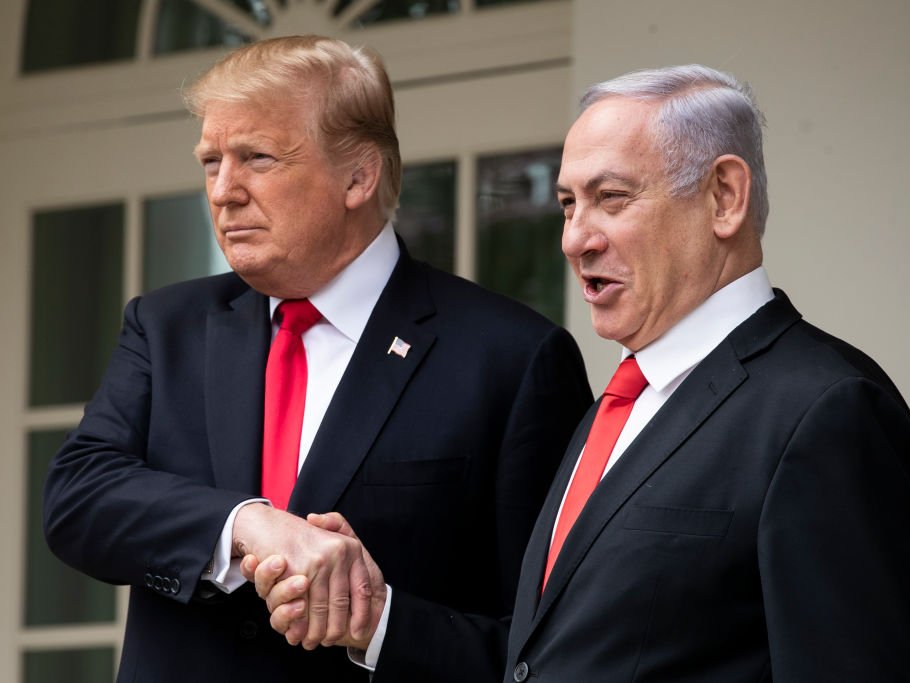 Even in the cynical world of covert intelligence, Israel’s apparent surveillance of the White House is considered a breathtaking violation

Accusations that Israel planted spying device around Washington, D.C., to spy on President Donald Trump were met with surprise among former intelligence workers, even those used to the cynical world of espionage.

According to the ex-officials, such a targeted operation is a significant violation of norms, even for a state like Israel which has a reputation for pushing the boundaries.

For Israel, they said, extremely aggressive tactics even towards allied nations appears to be the norm in many cases.

First reported by Politico, US agents are said to have found at least three “stingray” devices around Washington, D.C.

Stingrays mimic cell phone towers in an effort to intercept data from devices, gather data and voice calls from individual devices, and are meant for highly-targets intelligence operations.

According to Politico, which cited multiple former intelligence officials, the US concluded that the culprit was Israel.

Read the article  by Mitch Prothero in Business Insider Australia.