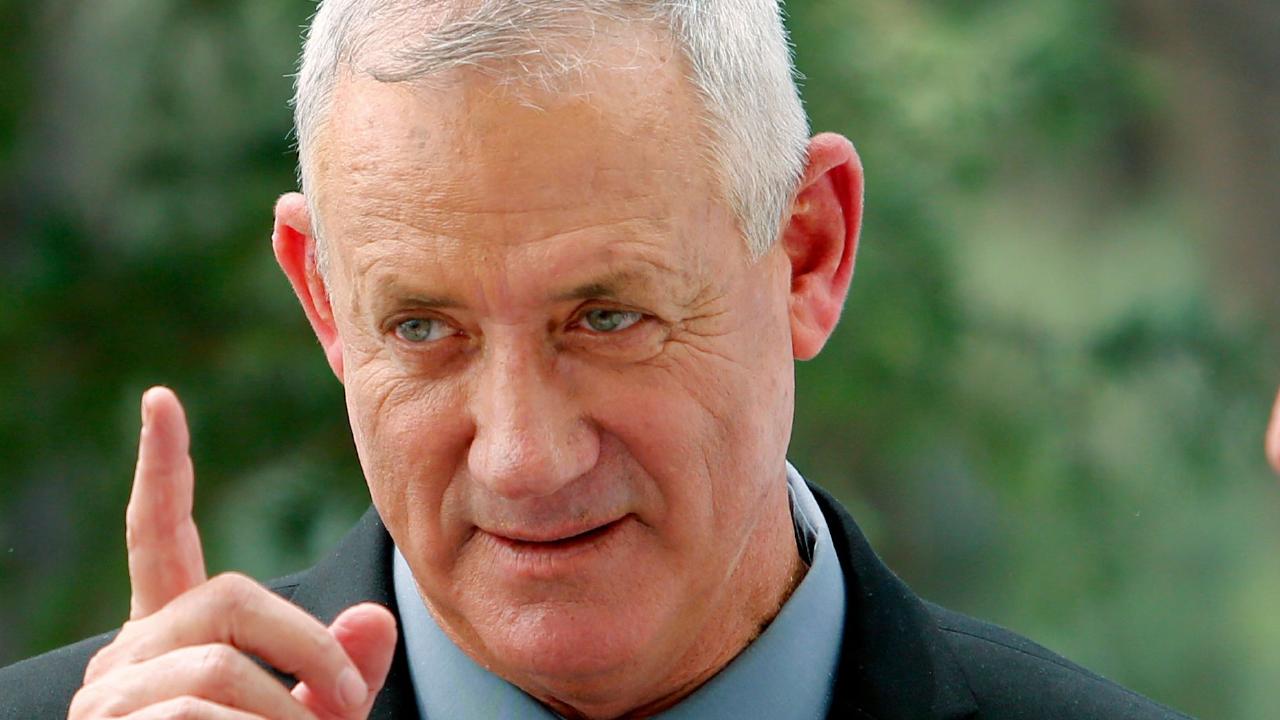 Gantz wouldn’t diverge too much from Netanyahu’s path

Benny Gantz, possibly weeks away from being Israel’s next leader, would likely follow the same path as Prime Minister Benjamin Netanyahu on strengthening his country’s alliance with the US, securing its borders and countering Iran at a time of crisis in the Middle East.

The 60-year-old retired general has pledged to steer a more unifying course for Israeli society, scaling back religion’s place in daily life and concentrating less power in the hands of the prime minister. A Gantz-led government, should one emerge after this week’s deadlocked election, could have implications for Israel’s relations with American Jews and any future peace negotiations with the Palestinians.

Such a coalition would also return the premiership to the hands of a celebrated Israeli military figure. Some of the country’s most heralded leaders, from David Ben Gurion to Menachem Begin and Ariel Sharon, share that heritage. Gantz served as the head of Israel’s military from 2011 to 2015, while Netanyahu was the Prime Minister.

Gantz, as leader of the centrist Blue and White alliance, campaigned on offering a clean break from Netanyahu, whom he criticised for being corrupted by too many years in office. The Prime Minister could be indicted soon after a hearing next month on charges of bribery and fraud, which he denies.

“We will bring about a real change in priorities, and heal Israeli society in all its parts,” Gantz said on Thursday when he declared victory, without being asked to form a government.

Read the article by Felicia Schwartz in The Australian.