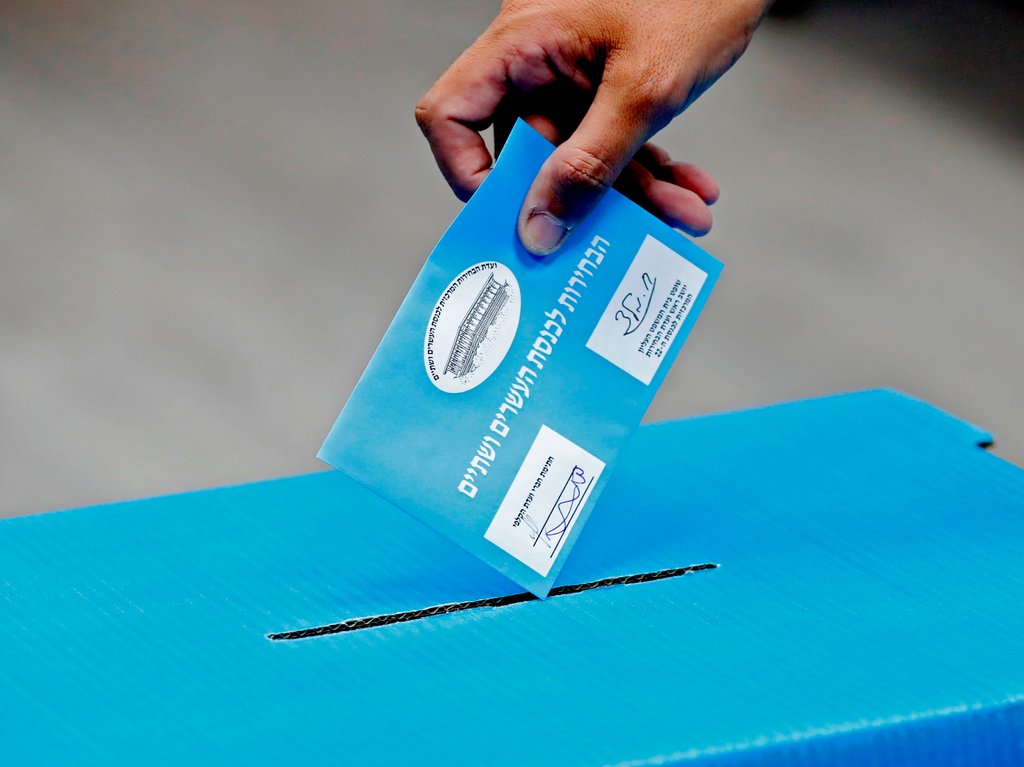 The support pledged by Arab MPs elected in last week’s Israeli election for Benny Gantz to be the Jewish state’s next prime minister is no assurance he will have the numbers to succeed. It could even work against him. But it does underline the vibrancy of Israel’s unique status as a vital democracy amid the repressive regimes of the Middle East, and it also suggests potentially significant realignments could be under way in its politics. Arabs make up 20 per cent of Israel’s citizens and Arab-Israelis elected to the Knesset are invariably strong supporters of the Palestinian cause, but not since 1992 have they declared their backing for a candidate to be prime minister. That was when they supported Yitzhak Rabin, who signed the Oslo peace accords with Yasser Arafat.

That they have done so now to support a former army commander is even more remarkable, especially given the 13 members of the four-party Arab Joint List who were elected are said by Israeli commentator Anshel Pfeffer to include “communists, Nasserists, Islamists and apologists for Bashar Assad’s mass murders of Syrian civilians”. In a situation in which neither Mr Gantz’s centre-left Blue and White party nor incumbent prime minister Benjamin Netanyahu’s centre-right Likud coalition won a majority, and President Reuven Rivlin strongly favours a government of national unity, the Arab Joint List, as the third largest party, could become the official opposition with unprecedented access to special security briefings.