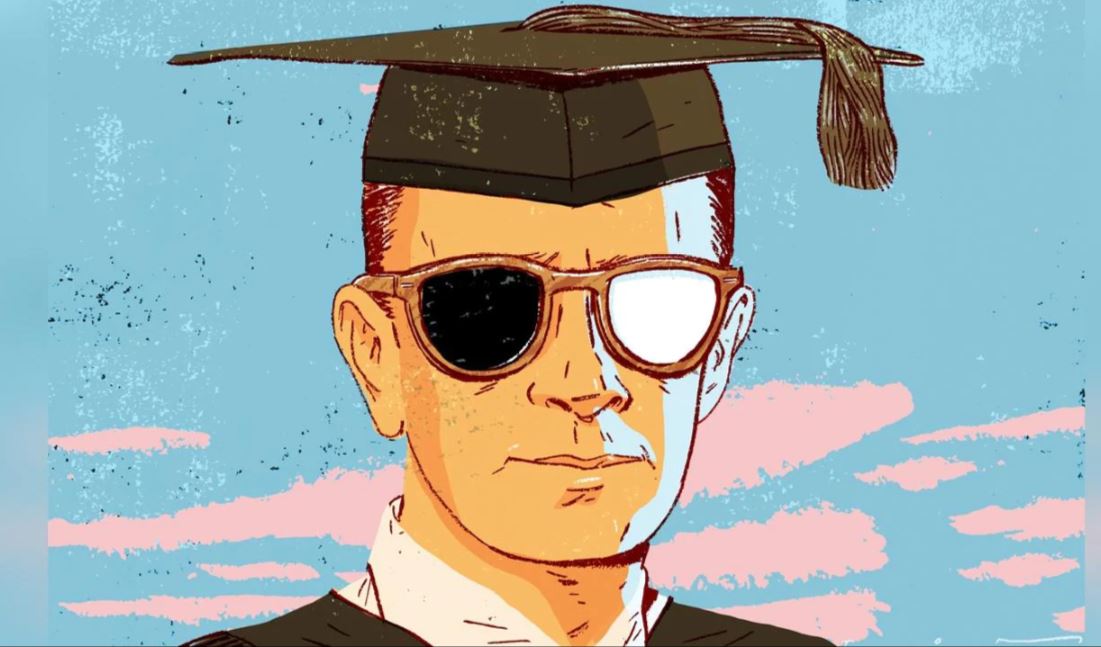 If you were not already convinced that Australia’s humanities departments have truly lost their way, the latest research project from the faculty of arts and social sciences at the University of Sydney should get you over the line.

Resurgent Racism is the seventh “flagship” theme of FutureFix, a program devised by academics at the university to show taxpaying Australians their money is being put to good use. Resurgent Racism will “address the emergence of new forms of racism manifesting as national populism and far-right extremism”. Researchers will “seek to explain the logics of emboldened white rac­ism in Western liberal democracies”, which they predict “will be applicable to majoritarian racism elsewhere”. These self-appointed sages have looked into the crystal ball and have seen a future blighted by white supremacists.

But we can be pulled back from the brink of this dystopian nightmare if the team at the faculty of arts and sciences is permitted to spend taxpayers’ dollars, and the next few years, “mapping the changes of racism, including anti-Semitism, Islamophobia and white supremacism” in Australia.

That Islam is a religion, not a race, seems not to matter because a great many academics have shifted from focusing on what is real to what is not — in this case an imagined crisis of endemic racism. They are knee-deep in the quagmire of identity politics, that most dangerous and divisive of ideas that insists on distinguishing individuals by their differences rather than by their similarities.

Read the article by Bella D’Abrera in The Australian.