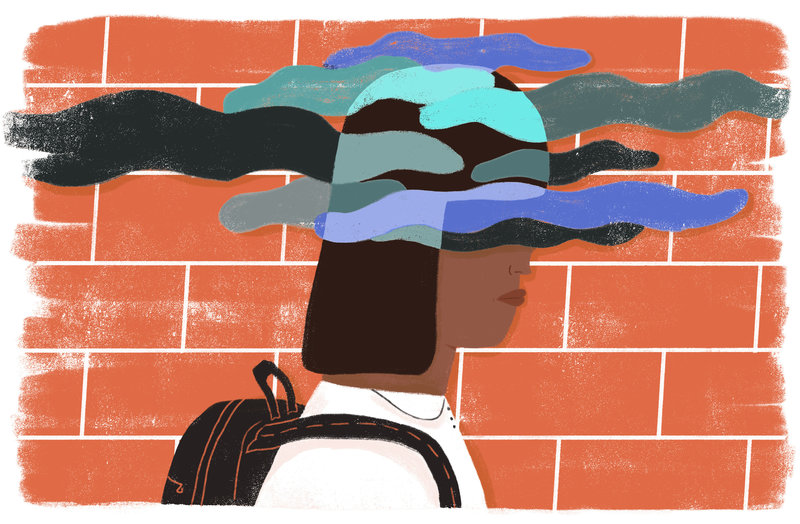 Antisemitism in Victorian schools is a monumental and hidden crisis

A 12-year-old Jewish boy from Cheltenham Secondary College is lured to a park and threatened with gang violence unless he kisses the feet of a Muslim boy who films this evil ritual. Later, the young man is beaten up so badly that he loses consciousness and is hospitalised.

A 5-year-old Jewish kid at Hawthorn West Primary is bullied by five classmates because he is circumcised and called a “Jewish vermin and cockroach”. Emotionally scarred, he eventually leaves, effectively forced out by an administration whose only solution is to suggest that the child use the staff bathroom. These heartbreaking episodes are just the tip of the iceberg.

We need to accept a hard truth: Anti-Semitism in Victorian schools is a monumental and hidden crisis that is keeping Jewish parents, who are terrified about the physical and mental safety of their children, up at night.  The phones at the Anti-Defamation Commission ring off the hook daily with chilling reports of harassment of Jewish students, and the situation has become so bad that there is no telling where this descent will end.

I am deeply concerned that we are running out of time before we go over the cliff and public schools will become no-go zones for Jewish students. Increasingly today, being Jewish is a liability and makes you an easy scapegoat in an educational system where antisemitism is a deeply entrenched problem that is being swept under the rug and brushed aside by principals.

Read the article by Dvir Abramovitch in The Age.