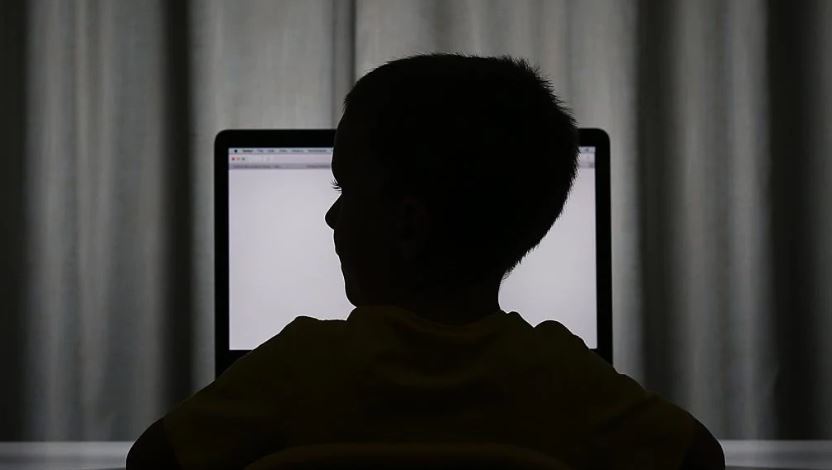 A Jewish boy who was withdrawn from Cheltenham Secondary College after a horrific incident where he was taunted and made to kiss the feet of another student, has allegedly been sent a series of vile messages.

A jewish boy who was made to kneel and kiss the feet of a Muslim classmate has now allegedly been sent messages saying he will be “slaughtered” and asked if he “wanted to talk about suicide”.

The Herald Sun can reveal a police complaint was made on Monday and officers will speak to a boy who allegedly sent the horrific messages.

The boy who sent the messages is not the one who demanded the 12-year-old kiss his feet.

A police spokeswoman said police were investigating a report that a student from a Cheltenham school had received a number of concerning messages, but would not comment on the investigation.

An Education Department spokesman said the content of the messages was condemned.

“The language used is appalling and is not tolerated in any of our schools,” he said.

“We understand the matter has been referred to Victoria Police. It is therefore not possible for the school or department to comment further.”

The Instagram messages show the boy told the 12-year-old “I’ll f—ing slaughter you” and repeatedly called him vile names.

Read the article by Andrew Koubaridis in The Herald Sun.