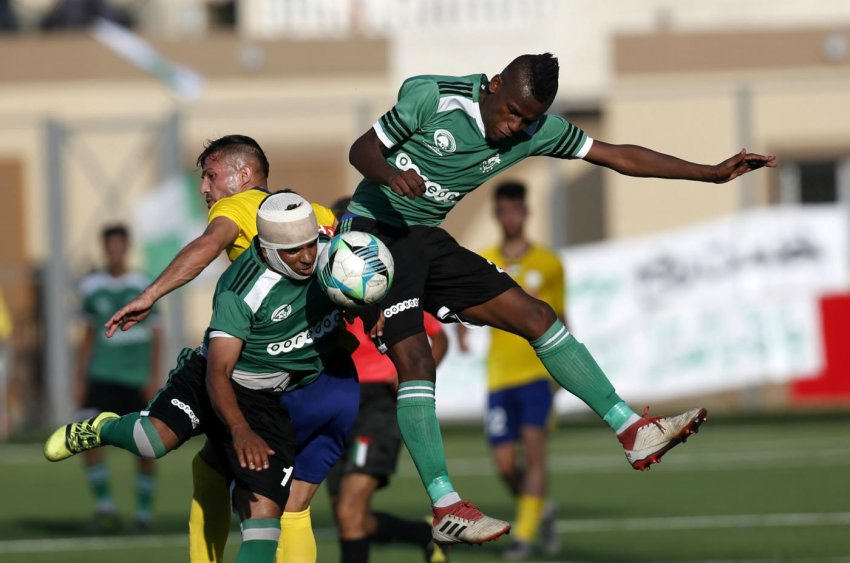 Israel cancels Palestine Cup simply because it could

It’s been barely noticed, but last month there was an incursion of politics into sports like no other, writes Dave Zirin.

With little reason, the Israeli government made the decision to cancel the Palestinian national football (soccer) club championship, otherwise known as the FIFA Palestine Cup. The contest between Gaza’s Khadamat Rafah club and the West Bank-based Nablus’s FC Balata, lscheduled for September 25, had to be called off when Israel denied travel permits to the Gaza team. The trip would have been just a couple of miles.

Imagine the United States invading Canada to prevent a Canadian sporting championship from taking place. That is what has happened in Gaza and the occupied West Bank.

“It’s a terrible feeling after training so hard,” said Ahmad Abu Thuhair to Reuters. Thuhair is a player on the Gaza team and one of the people who had their travel visa rejected.

This is the second time the game has been canceled, having already been postponed from July, when 31 of the Gaza club’s 35 players were refused travel permits.

There has been no public reason given by the Israeli government for canceling the permits. In previous months, however, they have used the opaque phrase “security concerns” without specifying what “security concerns” a soccer team could possibly hold. The treatment of the team however is all too familiar to the 2 million people in Gaza who basically live in an open-air prison, with access to the West Bank on offer only if allowed by the Israeli state.

Reproduced from an article by Dave Zirin (Edge of Sports).