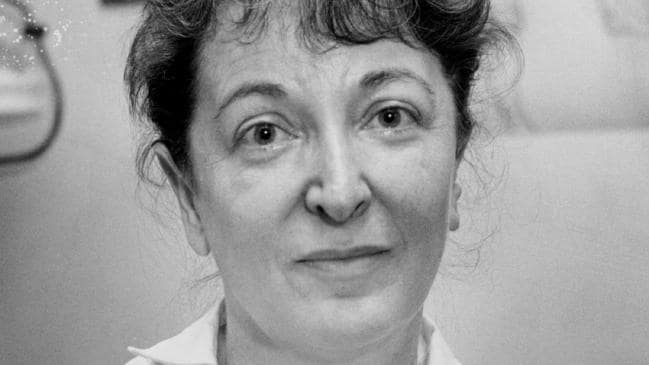 Pauline Kael: a critic who held her own

There were no half measures with Pauline Kael. She was a critic people­ loved or hated, filmmakers and readers alike. “One thousand reviews later, you’re the only writer­ who understood Jaws,” said Steven Spielberg in a telegram to her. In the New York Review of Books, Renata Adler called a collec­tion of Kael’s work “jarring­ly, piece by piece, line by line, and without interruption, worthless”.

Kael — a legendary film critic for The New Yorker between 1967 and 1991, who died in 2001 aged 82 — is the subject of What She Said, a documentary by Rob Garvey showing at this year’s Jewish International Film Festival. Garvey has marshalled a wide range of filmmakers and ­ writers to testify to her impac­t and influence.

Some are recent interviews, such as those with Quentin Tarantino and David O. Russell. Others­ come from the archives: David Lean, Ridley Scott, Jerry Lewis. But this isn’t a film of talking heads. Garvey makes deft, sometimes playful, use of movie clips, often from the films Kael wrote about, neatly illustrating the points she — or the documentary — is making.

Her most controversial piece of writing was her dismissal of the Holocaust documentary Shoah, a review that The New Yorker’s editor William Shawn did not wish to run: when it finally did, it provoked widespread, often angry, criticism. She called the documentary “logy and exhausting” and she suggested its favourable­ reception was on accou­nt of its subject matter.

Read the article by Philippa Hawker in The Australian.