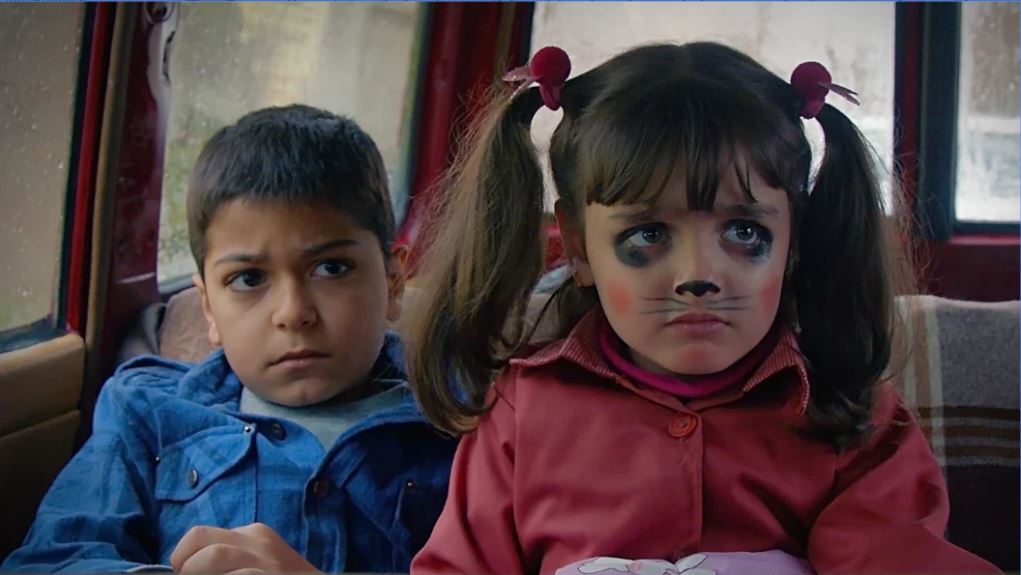 One of the distinctive qualities of Iranian cinema is its perceptive but unsentimental focus on children. For whatever reason, there seems to be no shortage of young actors whose natural, unaffected performances bring to life the social and familial conflicts cooked up by the adults around them.

Take Sara (Niousha Alipour) and Ali (Youna Tadayyon) in Reza Mirkarimi’s Castle of Dreams, which opens this year’s Iranian Film Festival. They have not even been told that their sick mother has just died in hospital; all they see is their estranged father Jalal (Hamed Behdad) and cash-strapped uncle battling over who will be saddled with their care.

Mirkarimi picked these two children from 500 who auditioned; Niousha is only five but, like Youna, seems to be living the part. Wide-eyed and wary, they sit in the back seat of the car their father has just claimed. Their mother’s car. Which now has a strange woman in the front seat.

Gradually, we learn that Jalal has served time in prison and can’t get a job; he is surly and brutal but holds back from visiting his fury on the children he is trying to dump.

“I think he’s got a deep emotion and love for the family but he’s fighting it,” says Mirkarimi. The longer he spends with the children, the less likely it is that he can leave; he may have behaved reprehensibly, but the director finds sympathy with him. “My interest was to see what was it his wife loved so much, even to the point of death. There must have been something there.”

Read the article by Stephanie Bunbury in The Sydney Morning Herald.