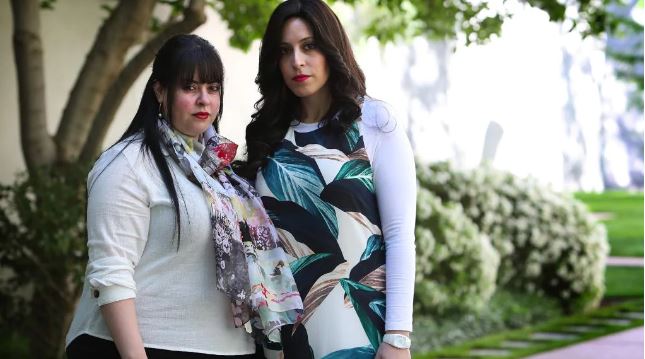 Israel is the country in the Middle East that Australia praises most for its commitment to the rule of law – but the case of accused molester Malka Leifer is the test of that system, writes Christopher Pyne.

Malka Leifer was brought from Israel to Melbourne in 2000 to be the principal of the Adass ultra-orthodox all-girls school.

In 2008, she was accused of molesting Dassi Erlich and subsequently seven other girls in her care.

Police later charged her with 74 crimes, from indecent assault to rape.

It emerged that she was also accused of molesting Dassi’s sister, Nicole Meyer.

Within days of these allegations being made, the school board met and decided to dismiss Leifer.

This was communicated to her that same night, and a school board member arranged for an airline ticket to be bought for Leifer and four of her eight children.

She left Australia for Israel at 1.20am and has not returned. The police were not informed.

What followed has been a campaign for justice by sisters Dassi and Nicole, and Elly Sapper and Michelle Orbach.

Since 2013, the Australian Government has sought the extradition of Leifer to Australia from Israel.