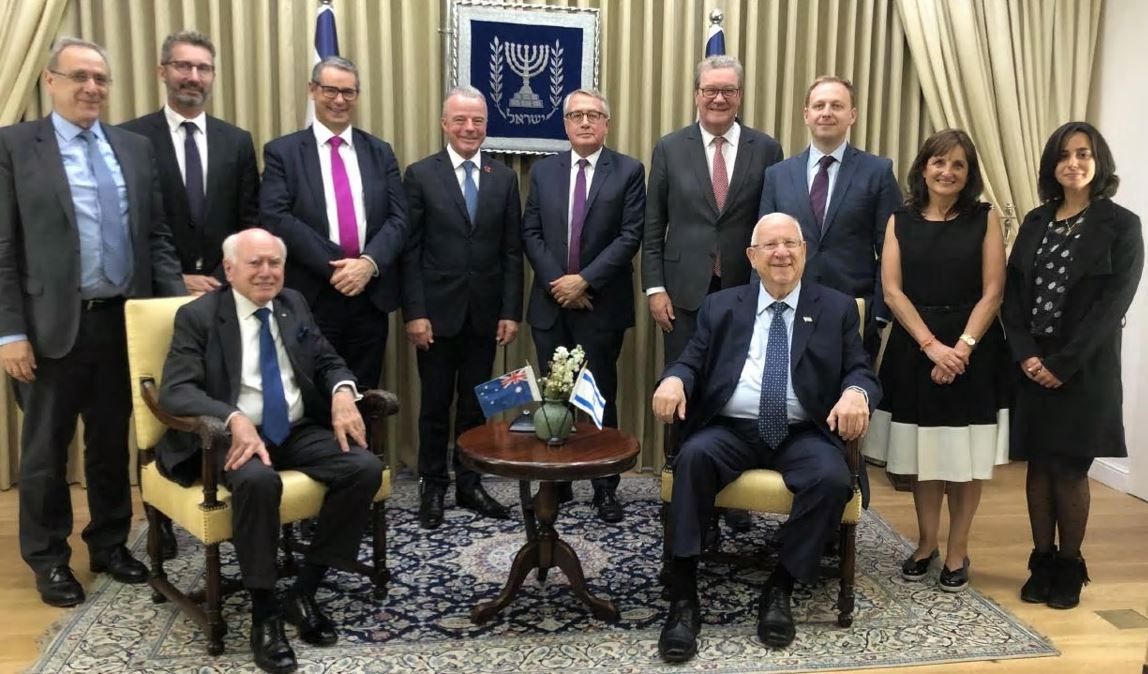 An Australian delegation in Israel including former prime minister John Howard has been promised that the Israeli government will extradite former Melbourne school principal Malka Leifer as soon as it is ordered by the court.

Israeli Prime Minister Benjamin Netanyahu and his rival, Benny Gantz, the leader of the Blue and White party, both made commitments to the delegation that any future government would sign the extradition order whenever possible.

ZFA president Jeremy Leibler said he acknowledged in meetings between the delegation and Mr Netanyahu and Mr Gantz that Israel’s judicial system was independent of government but the delays in the Leifer case and allegations of inappropriate interference were of great concern.

Ms Leifer, who faces 74 charg­es of child sexual abuse, has refuse­d to co-operate with a psy­ch­i­atric panel to assess whether she is mentally fit for extradition.

“Both the Prime Minister and Mr Gantz acknowledged the delays­ and said they want to see Malka Leifer extraditedto face justice in Australia,” Mr Leibler said.