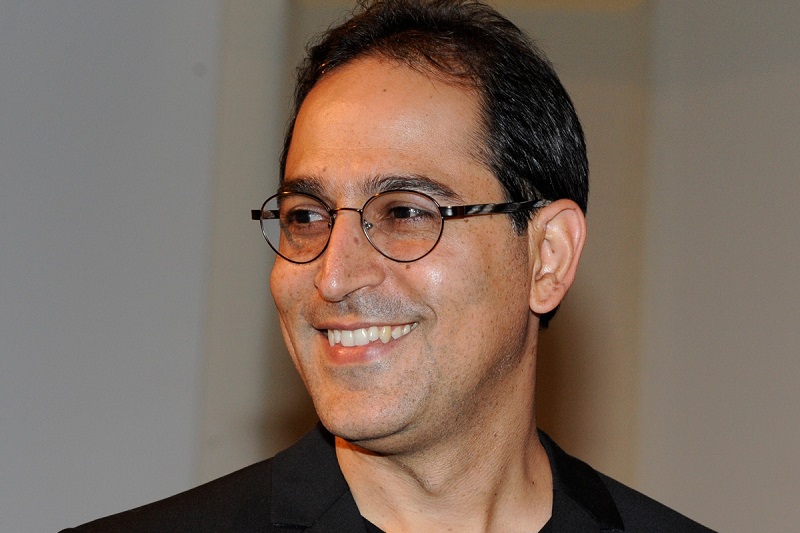 The Israeli-born Australian composer Yitzhak Yedid has been announced as the winner of the prestigious Azrieli Prize for Jewish Music. His winning composition, Kiddushim Ve’ Killulim (Blessings and Curses), was unanimously declared the best new major work of Jewish music by the judges of the Canadian prize. Scored for 13 players, it combines Jewish musical sources with contemporary Western art music. Yedid receives a total prize package valued at over $200,000 CAD (approximately $220,000 AUD), which includes a cash award of $50,000 CAD (approximately $55,000 AUD); a world premiere performance of his work by Le Nouvel Ensemble Moderne in October; two subsequent international performances; and a recording released on the Analekta label.

Accepting the award, Yedid said “I am honoured and feeling incredibly humbled to receive the prestigious Azrieli Prize for Jewish Music for my work Kiddushim Ve’ Killulim (Blessings and Curses)… The integration of Jewish music, Sephardic Jewish tradition and Arabic-influenced Jewish music has been [at] the heart of my creative work for many years. I am fond of multi-ethnic, multi-cultural, and consequently, transnational arts. And so, I would like to dedicate my prize to the idea of pluralism and multiculturalism and to those who fight racism and nationalism. I am pleased for the opportunity to contribute to the development of such an important tradition… in contemporary music.”

Read the article by Justine Nguyen in Limelight magazine.