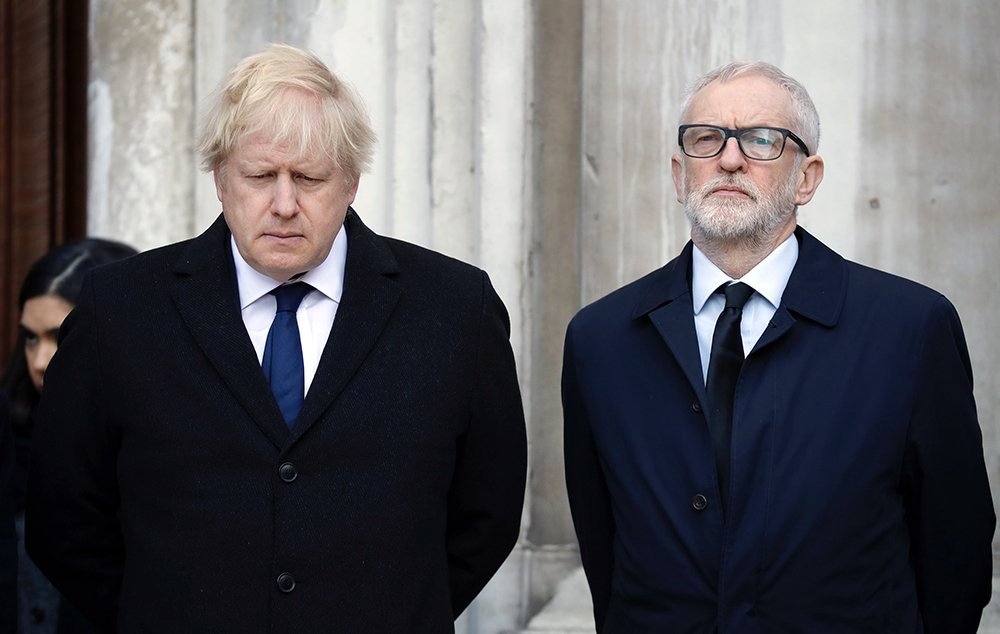 Religion and politics don’t usually mix in the United Kingdom, with the British averse to faith leaders endorsing or opposing specific politicians at election time. But a 12th December national election, ostensibly called to settle divisions over Brexit, has brought denunciations from the country’s top religious figures aimed at expunging discrimination based on faith, particularly anti-Semitism.

Last week Ephraim Mirvis, chief rabbi of the country’s Orthodox Jews, made an unprecedented intervention, condemning the Labour Party’s leader, Jeremy Corbyn, for his track record on anti-Semitism ahead of the 12th December national election.

In an article in The Times, Mirvis wrote that the Jewish community was deeply anxious about the prospect of Corbyn’s election as prime minister, given a series of incidents which made them believe that he had failed to stand up against anti-Semitism, including within his own party, and his connections with people well-known for their antipathy to Jews and to Israel.

“How complicit in prejudice would a leader of Her Majesty’s Opposition [the official term for the largest party not in office] have to be to be considered unfit for office?” he asked.

While Mirvis did not attempt to dissuade anyone from voting for the Labour Party, he urged: “I ask every person to vote with their conscience. Be in no doubt, the very soul of our nation is at stake.”

The chief rabbi’s intervention reflects concern felt by many Jews regarding Corbyn’s record and the attitudes of some Labour Party members. According to one poll in September, 2018, more than 85 per cent of British Jews thought the party leader was anti-Semitic.

Read the article by Catherine Pepinster in Sight Magazine.