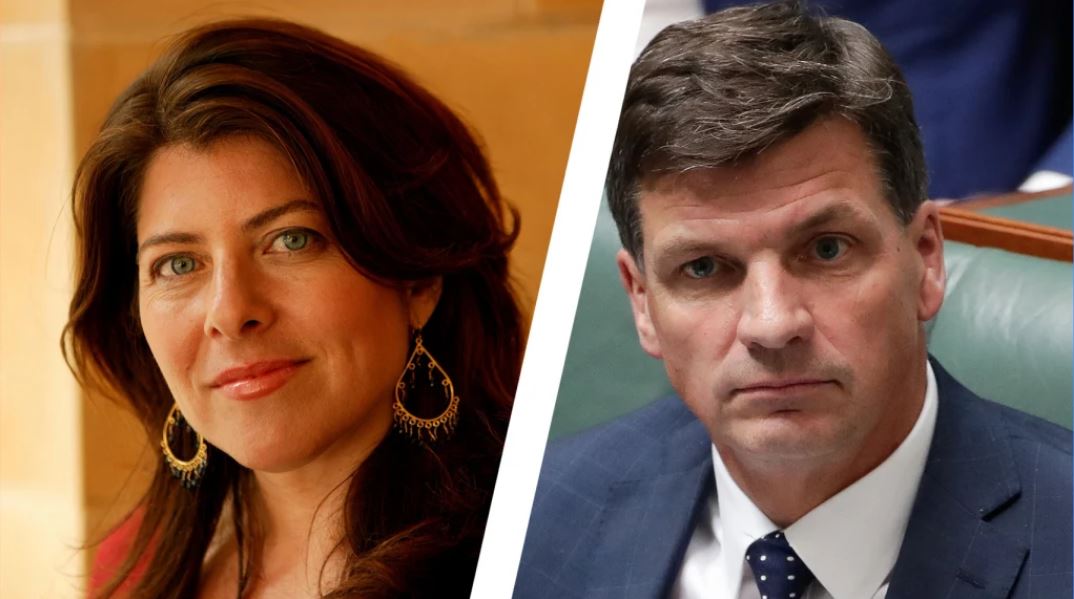 The prize for this year’s most unlikely political poster-child goes to the nameless staffer who answered the phone in Energy Minister Angus Taylor’s office, only to find himself in a long and circular conversation with famous feminist author Naomi Wolf about her love for Christmas.

This is not a sentence it would have been possible to imagine writing at the beginning of 2019, a more innocent time when the intersection between our politics and the author of The Beauty Myth was as fanciful as the claims Taylor made about the Sydney lord mayor’s travel bill.

Not to mention the claims Wolf makes in her books – in The Beauty Myth she stated 150,000 women died a year from anorexia in the US. According to the New York Times, the true figure was between 50 or 60. The Times also reported one academic paper recommended that any anorexia statistic quoted by Wolf “should be divided by eight to get close to the real figure”.

A similar rule of thumb could be applied to any documents produced by Taylor’s office regarding the travel bills of his political foes.

Does it worry anyone that he is Minister for Emissions Reduction – on which Australia is accused of doing some dodgy accounting – at a time when bushfires, most probably worsened by climate change, are engulfing the country? It should.

Read the opinion piece by Jacqueline Maley in The Age.