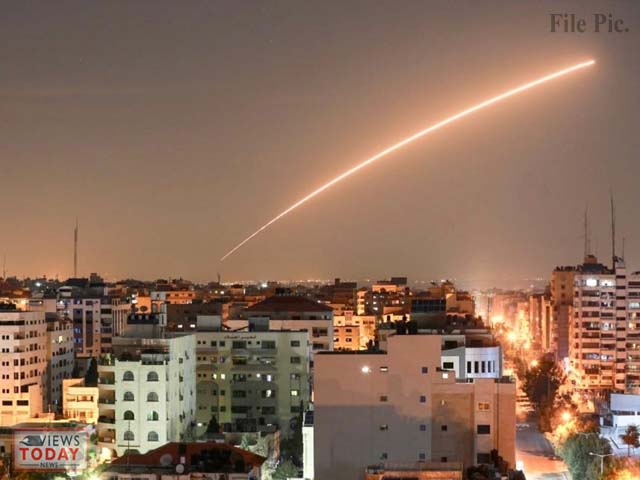 Israeli aircraft have bombed several militants’ sites in Gaza, hours after three rockets were fired from the Palestinian enclave toward southern Israel.

The military said in a statement the airstrikes early on Sunday targeted military camps and a naval base for Hamas, the Islamic militant group controlling Gaza. There were no immediate reports of casualties.

On Saturday evening, Israel announced that its air defences, known as “Iron Dome,” intercepted two of three missiles coming from Gaza. Later, it said all three rockets had been shot down.

No Palestinian group claimed responsibility for the rocket fire. The Israeli army said Hamas was responsible for any attack transpiring in Gaza.