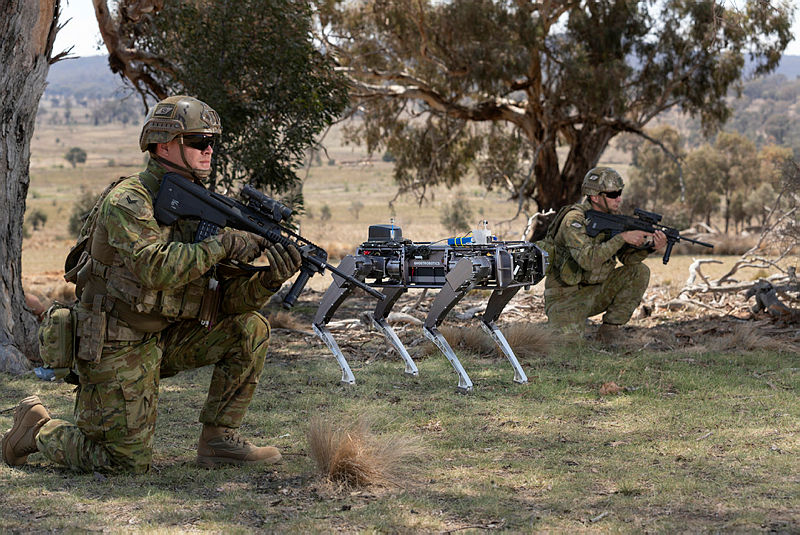 The rise of China as a high-technology competitor to the US is one of the underlying drivers of the return to great-power strategic and economic competition. It’s a phenomenon that has enormous implications for the design and structure of Australia’s military.

Left unattended, the result will be a return of combat losses to Australia’s military at a level not seen since the two world wars.

Facing this increasingly uncertain environment, Australia can and must push its own technology companies to provide timely and novel capabilities for the use of the Australian Defence Force. And we need to invest accordingly.

The new technological age that we are living in provides enormous opportunities for local technology companies in both the defence and space sectors. The need for such technology and local involvement was demonstrated starkly by the extraordinarily destructive attack on the Abqaiq oil refinery in Saudi Arabia in September.

Imagery shows that the attacker—most likely Iran—was able to repeatedly hit processing tanks at the same point with small, precisely directed weapons, most likely a combination of drones and cruise missiles.

This precision attack disabled 5% of the world’s oil production and evaded sophisticated Saudi Arabian radar and air defences purchased from the US. The attack was reminiscent of the technological dominance the US displayed during the 2003 invasion of Iraq.

Most crucially, it shows that the creation and conduct of precision warfare is no longer restricted to great powers. The technology that enables this destructive military power has been democratised and it’s available independently to states great and small.

Read the article by Michael Shoebridge on The Strategist.