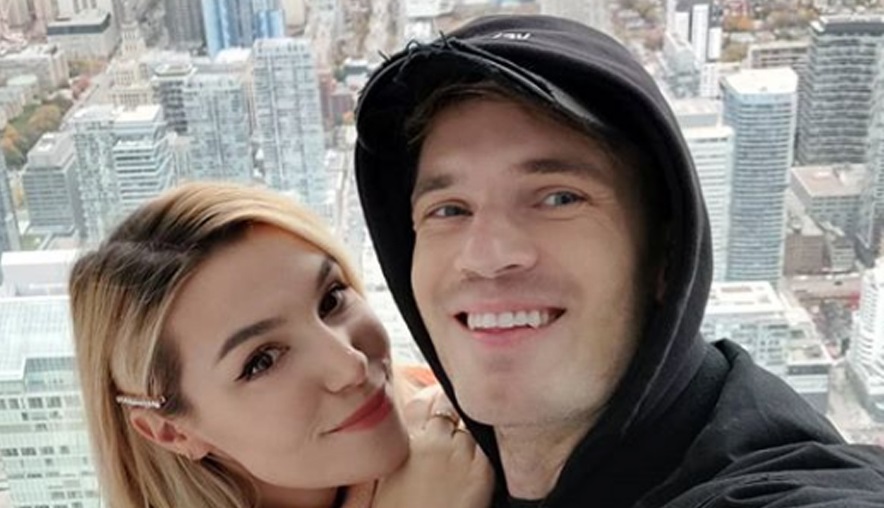 Seems making YouTube videos is exhausting, with the internet’s most famous gamer PewDiePie announcing he’s “taking a break” in 2020 because of burnout.

In March he became an inadvertent poster boy for the far right when the  alleged Christchurch shooter live-streamed a massacre in a mosque while urging viewers to “subscribe to PewDiePie”.

While he’s known for his video game commentary, PewDiePie has been the subject of recurring controversies including allegations of anti-Semitism and racism.

During a 2017 live gaming stream, he used the n-word against another player.

Kjellberg apologised, saying he “didn’t mean that in a bad way” but the Washington Post claimed he was “out of excuses”.

The same year, Disney cancelled a multimillion-dollar deal with the star after he posted a January 11 video that included two men laughing as they held a banner that read ‘Death to all Jews’.

Kjellberg made nine other videos that made anti-Semitic comments or used Nazi imagery, according to The Wall Street Journal, which first reported on the news.

“Although Felix has created a following by being provocative and irreverent, he clearly went too far in this case and the resulting videos are inappropriate,” said a statement from a spokeswoman for Maker Studios, which is owned by Disney.

Read the article by Kate Halfpenny in The New Daily.