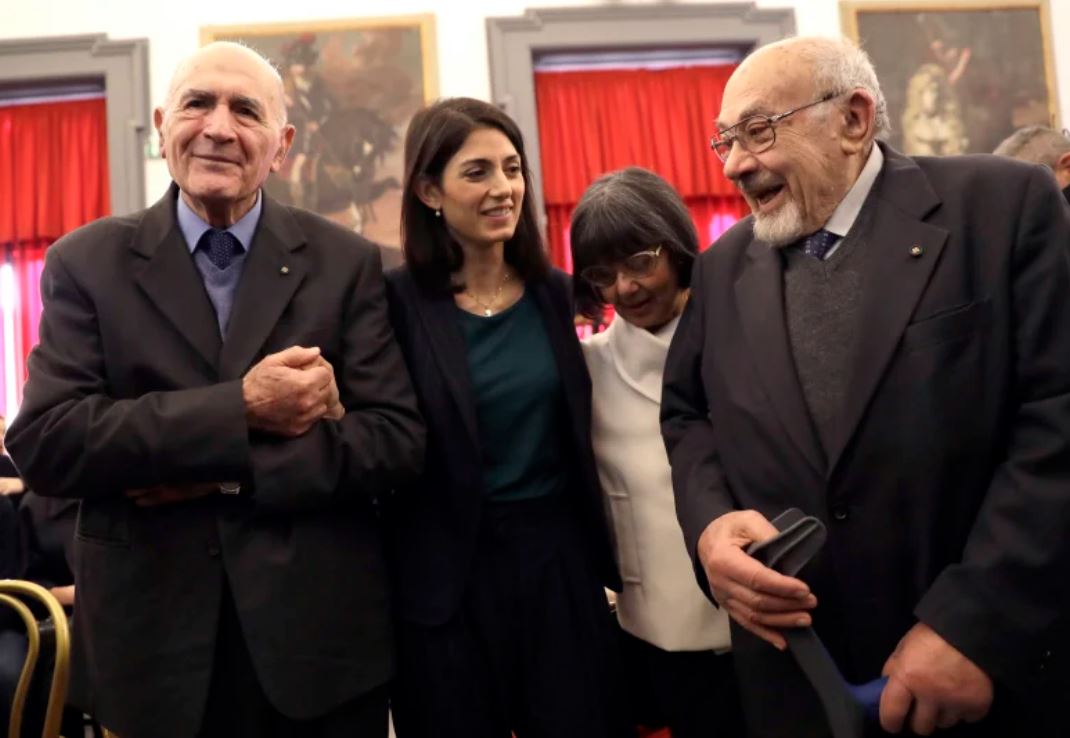 Piero Terracina was 15 years old in 1944 when two SS soldiers entered the home in Rome where he and his parents, his grandfather, his two brothers and sister and an uncle had gathered to celebrate Passover. They were deported to Auschwitz, the Nazi death camp in Poland, where only Mr Terracina emerged alive. After maintaining a long silence about his experience in the camp — an existence that he compared to a double life, as he went about his normal activities by day and endured nightmares of Auschwitz by night – Terracina found purpose and meaning as one of Italy’s most prominent witnesses to the Holocaust. For years he devoted himself to the cause of memory-keeping, speaking to public officials, to historians and journalists and especially to students, often accompanying them on trips to Auschwitz. His presence became only more powerful and more poignant with the passage of time.

Read the article in the Brisbane Times (from The Washington Post).