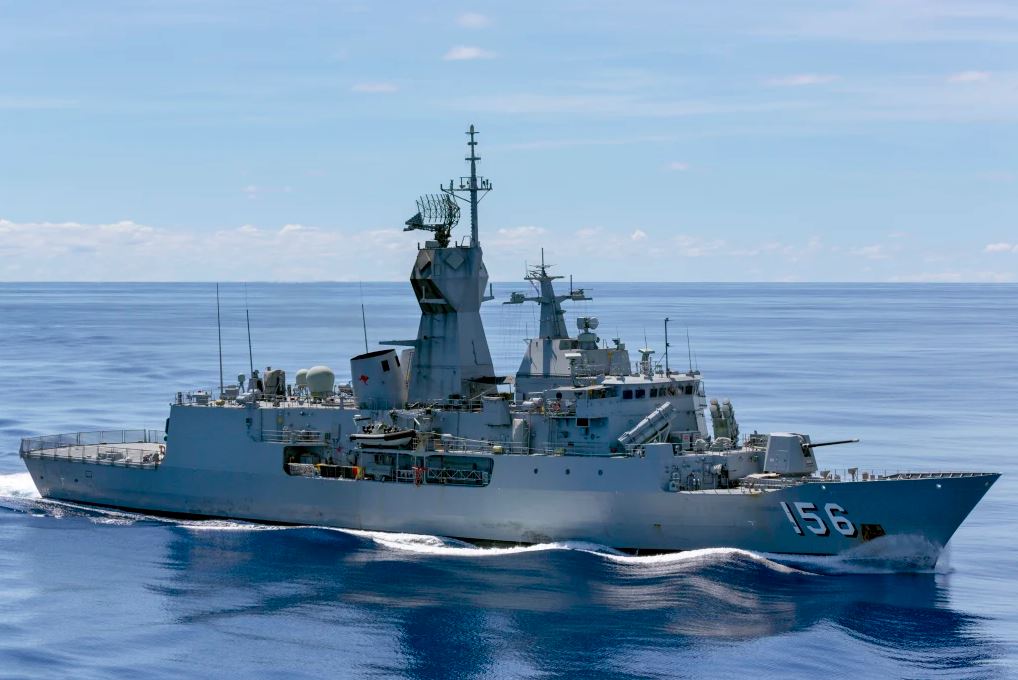 An Australian navy warship has set sail for the Persian Gulf as tensions grow between the United States and Iran.

HMAS Toowoomba and its 190 sailors will be part of an international coalition — along with the US and Britain — keeping shipping safe for the next six months in the narrow Strait of Hormuz that passes by Iran.

The US and Iran have drawn back from full-blown military conflict in the wake of an American air strike that killed top Iranian general Qassim Suleimani on January 3 and Iranian missiles that hit US bases in Iraq in return.

Prime Minister Scott Morrison said the situation between the two countries had “stabilised — that is a very relative term in the Middle East” last week.

But fears of further conflict remain high. Iranian military personnel shot down a passenger airline over the country last week in the mistaken belief it was a “hostile target”.

HMAS Toowoomba’s deployment was announced in August as part of Australia’s efforts to stop piracy and ensure safety of navigation in the Middle East.

“This destabilising behaviour is a threat to Australian interests in the region,” Mr Morrison said in a statement at the time.

Defence Minister Linda Reynolds said the Toowoomba’s departure “is essential to the security of our nation and our economy”.