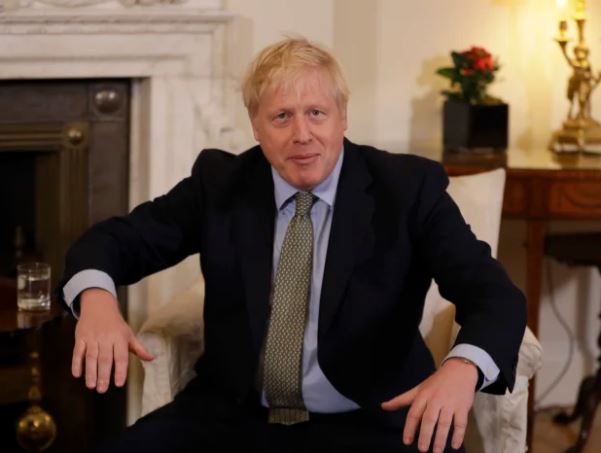 London | Boris Johnson’s positioning on the Iran nuclear deal points to a junction the UK is fast approaching in its international relations: stick with long-held European positions, or turn toward the US

On Sunday, Britain joined France and Germany in reaffirming their commitment to the agreement struck between the Islamic Republic and western powers in 2015, even though its closest ally, the US, has pulled out. That came despite Iran briefly arresting the UK’s ambassador in Tehran on Saturday, leading Foreign Secretary Dominic Raab’s to issue a robust response.

“The Iranian government is at a crossroads moment,” Raab said in a statement. “It can continue its march toward pariah status with all the political and economic isolation that entails, or take steps to de-escalate tensions.”

But the UK is also at a crossroads. How Prime Minister Boris Johnson handles Iran and the nuclear deal will indicate how much he’s prepared to cozy up to US President Donald Trump’s administration as Britain leaves the European Union and shifts away from shared EU positions of old.

Trump in 2018 tore up the nuclear deal, known as the Joint Comprehensive Plan of Action, or JCPOA, which restricted Iran’s nuclear activity in exchange for relief from economic sanctions. Since then, the US has reimposed those sanctions and brought in new ones, while EU nations have stuck to the agreement.

Read the article by Alex Morales in the Australian Financial Review.