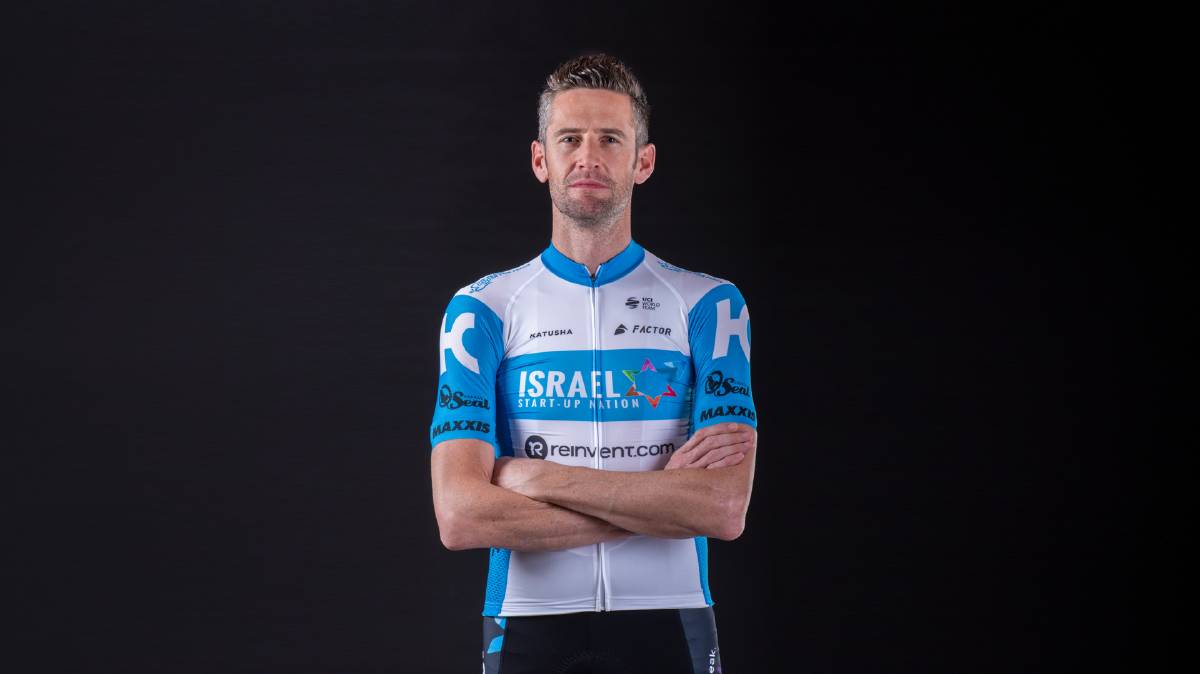 It was a horror start. Rory Sutherland didn’t even make it to his new team’s launch. Let alone far enough to know whether he’d be riding the Tour Down Under.

The Canberra cyclist was already going under the knife as Israel Start-up Nation was officially launched, after a one in a thousand crash left him with a broken femur. It was meant to be the start of his swansong season. He’d joined the new UCI team to help create something unique in the cycling world.

Read the article by David Polkinghorne in The Canberra Times.

[The Canberra Times has just instituted a $3 per week paywall charge that cannot be circumvented. Please consider making  a small donation

to keep Jmedia’s coverage as wide as possible.]