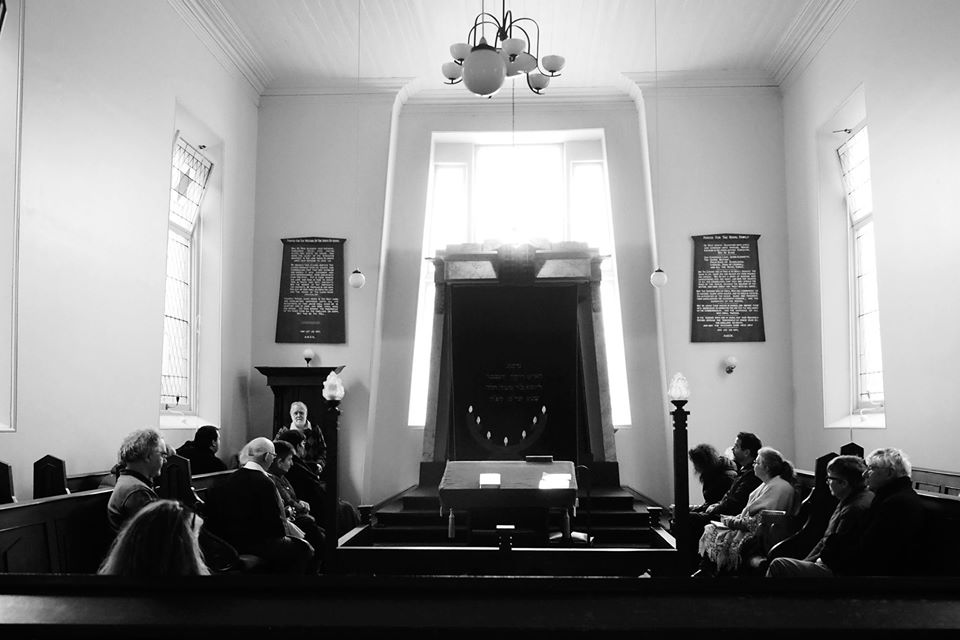 The Launceston Jewish community is reeling from an act of vandalism on the city’s 1844 synagogue, with the city’s Rabbi calling the act a “disgrace” and “a crime against everyone”.

LAUNCESTON’S Jewish community is reeling after an act of vandalism on the city’s synagogue.

A Star of David on the gate of the 1844 heritage-listed building, was defaced last week – seemingly with a black marker.

The St John Street building is the second-oldest synagogue in Australia after Hobart and is considered a rare example of Egyptian revival architecture in the country.

“Launceston has always been a city that got together to fight hatred,” he said.

“Today the community has been hurt by the actions of individuals, and when one defaces a Jewish symbol – especially on a synagogue – it is a crime against everyone.”

He said the Jewish community thanked the Launceston residents who reported the vandalism, which showed him the wider community stood “together against this disgrace”.

Melbourne-based academic and Anti-Defamation Commission chairman Dvir Abramovich described the defacement as “cowardly vandalism” and an attack on “all those who cherish the values of religious freedom”.

Read the article by Amber Wilson in the Mercury.