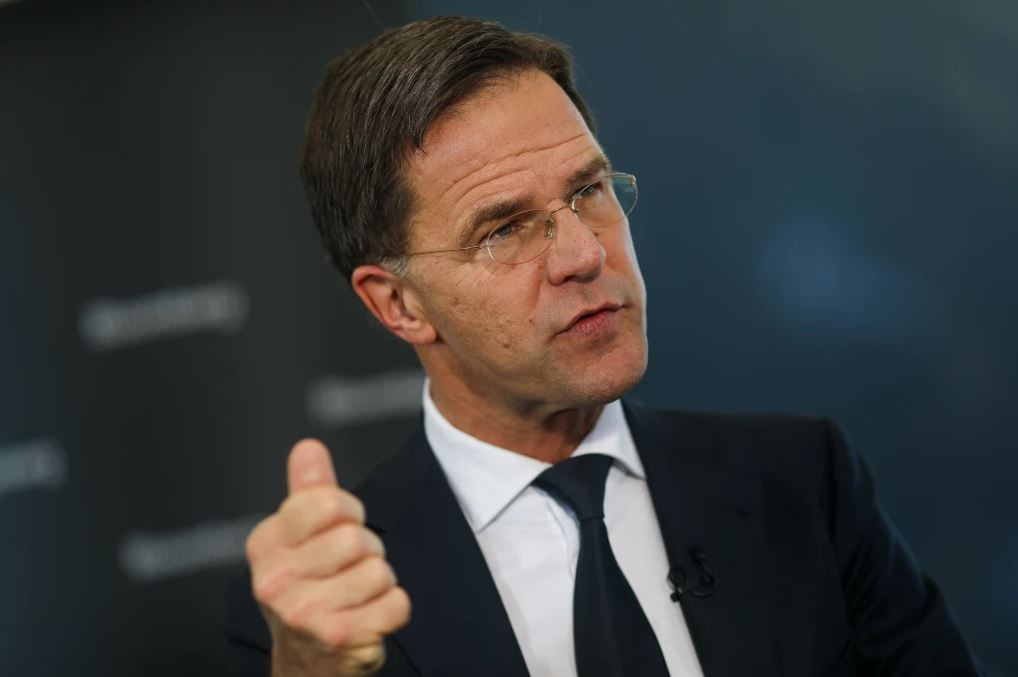 Amsterdam: Dutch Prime Minister Mark Rutte has said he was sorry for his country’s role during the Holocaust and the lack of action against the persecution of Jews, becoming the first Dutch prime minister to make such an official apology.

“With the last remaining survivors among us, I apologise on behalf of the government for the actions of the government at the time”, Rutte said at an event in Amsterdam to mark the 75th anniversary on Monday of the liberation of the Auschwitz death camp.

“I do so, realising that no word can describe something as enormous and awful as the Holocaust.”

Earlier Dutch governments have made apologies for the way Jews who survived World War II atrocities were treated when they returned home from concentration camps, but have shied away from condemning the country’s part in the persecution of Jews and other minorities during the German occupation.

Too many people in government institutions at the time simply followed German orders, without realising the consequences of their actions for the people concerned, Rutte said.

Around 102,000 of the 6 million Jews murdered in the Holocaust came from the Netherlands.

“We ask ourselves: how could this have happened?”, Rutte said.

Read the article by Bart Meijer in The Sydney Morning Herald.