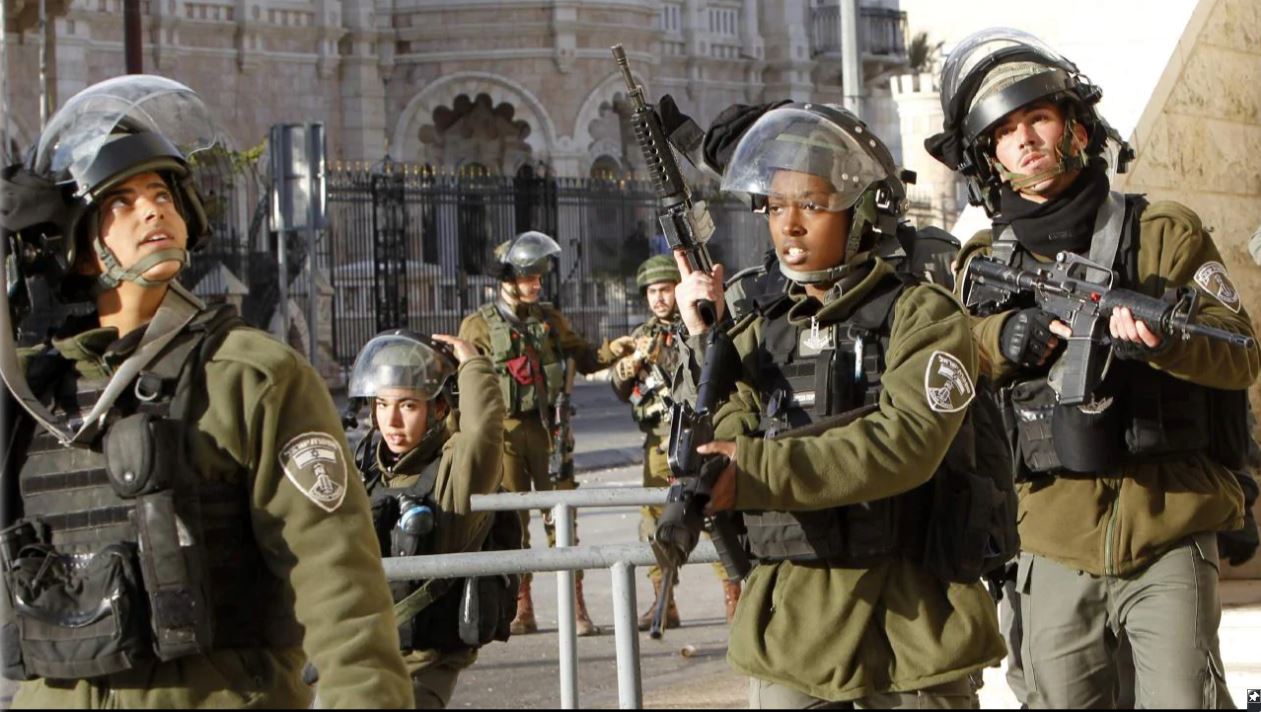 A senior Israeli minister said on Thursday a cabinet vote to endorse annexation of parts of the West Bank would not take place early next week.

This contradicts Prime Minister Benjamin Netanyahu’s pledge to act quickly after the US released a plan to end the conflict that was rejected by the Palestinians.

Mr Netanyahu said on Wednesday he would ask the cabinet to advance the extension of Israeli sovereignty over most Jewish settlements and the strategic Jordan Valley, a move that would likely spark international outrage and complicate White House efforts to build support for the plan.

Tourism Minister Yariv Levin told Israel Radio that a cabinet vote on annexing territories on Sunday was not technically feasible because of preparations, including “bringing the proposal before the attorney-general and letting him consider the matter”.

The Palestinians angrily rejected the Trump plan, which largely adopts the Israeli position on the thorniest issues of the decades-old conflict, from borders and the ­status of Jerusalem to security measures and the fate of Palestinian refugees.

US Secretary of State Mike Pompeo urged the Palestinians to “come up with a counter-offer”.

“I know the Israelis would be prepared to sit down and negotiate on the basis of the vision that the President laid out,” Mr Pompeo said on a flight to London.

Mr Levin, a senior member of Mr Netanyahu’s Likud party, said the Palestinian state envisioned by the Trump plan is “roughly the same Palestinian Authority that exists today, with authority to manage civil affairs”, but lacking “substantive powers” like border control or a military.

Read the article by Ian Ben Zion in The Australian (AP).