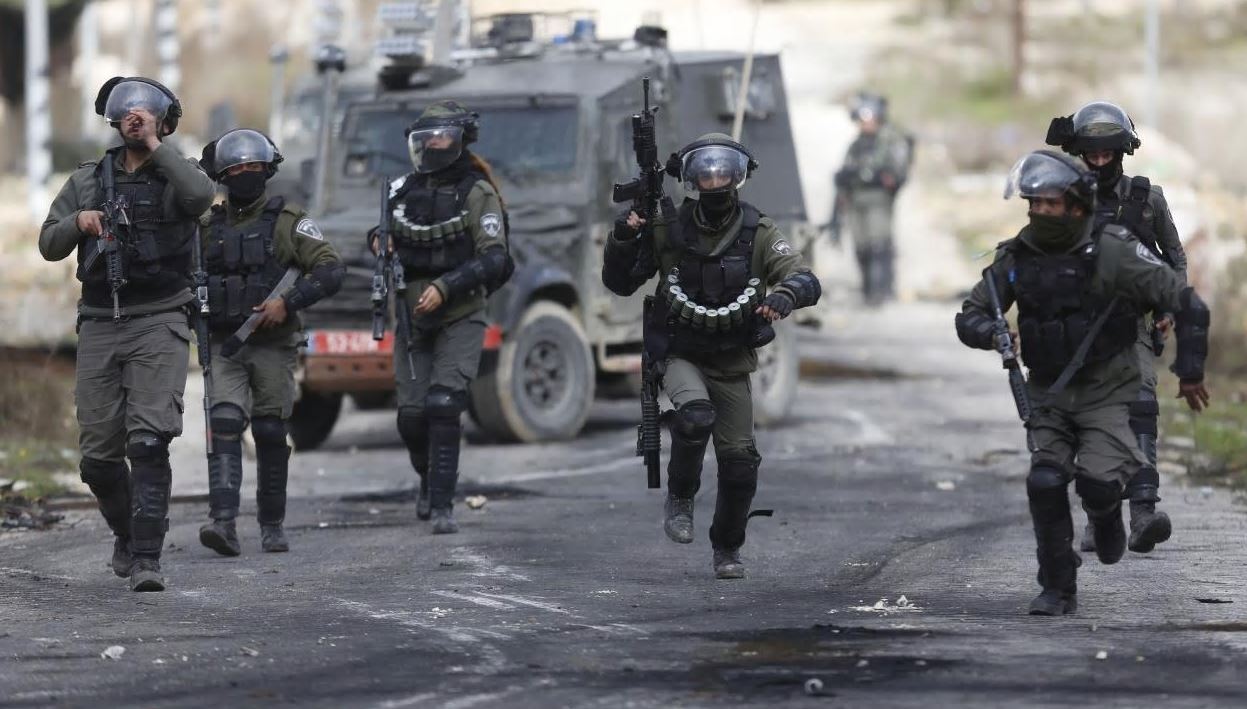 The Palestinian Authority has cut all ties with the US and Israel, including those relating to security, after rejecting a Middle East peace plan presented by US President Donald Trump.

The blueprint, endorsed by ­Israeli Prime Minister Benjamin Netanyahu, calls for the creation of a demilitarised Palestinian state that excludes Jewish settlements built in occupied territory and is under near-total Israeli security control.

“We’ve informed the Israeli side … that there will be no relations at all with them and the United States, including security ties,” Palestinian President Mahmoud Abbas (AEDT) told the one-day emergency meeting on Sunday, called to discuss the US plan.

“The time has come to begin working for the future generations and toward peace, instead of remaining stuck in the past and preventing a future of hope in this region,” Mr Gantz said.

Israel and the Palestinian Authority’s security forces have long co-operated in policing areas of the occupied West Bank that are under Palestinian control. The PA also has intelligence co-operation agreements with the CIA, which continued even after the Palestinians began boycotting the Trump administration’s peace efforts in 2017.

Read the article by Omar Fahmy and Ulf Laessing in The Australian.