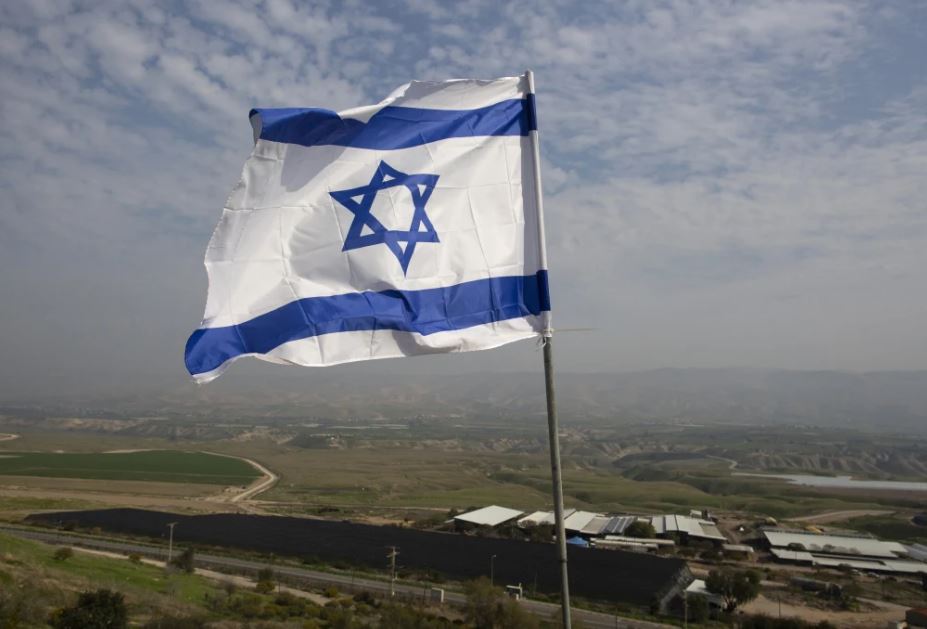 When robbing Palestinians of their rights is called a ‘peace plan’

US President Donald Trump’s “peace plan of the century” is not designed to solve the Palestine question and achieve a just and lasting peace in the Middle East but to legalise Israel’s military occupation, territorial expansion and violations of international law.

Trump believes the US can bully the Palestinians, Arabs and the international community into accepting this plan. Dr Saeb Erekat, the secretary-general of the Palestine Liberation Organisation’s executive committee and Palestinian chief negotiator, revealed in an interview with al-Jazeera TV on January 28 that Trump’s “plan of the century” was originally proposed by the Netanyahu government in 2011 and rejected by the Palestinian Authority at that time.

This revelation, and the absence of Palestinian input regarding its proposals, shows the extent to which US Middle East policy has been hijacked by Israel.

In order to understand what the plan means and its rejection by the Palestinian people, as well as what a just solution would look like, it is essential to realise the root historical and political causes of the Palestine question.

The aims of the Zionist Organisation, from its founding father Theodor Herzl to Israel’s fathers Chaim Weizmann and David Ben-Gurion to its current leader Benjamin Netanyahu, never included co-existence with the Muslim and Christian Palestinians, nor to establish a Jewish state on part of Palestine. Their aim all along has been to colonise all of historical Palestine and parts of neighbouring Arab states, which they call “Eretz Israel” (the Land of Israel), and to ethnically cleanse the Palestinians.

Read the article by Ali Kazak in the Brisbane Times.