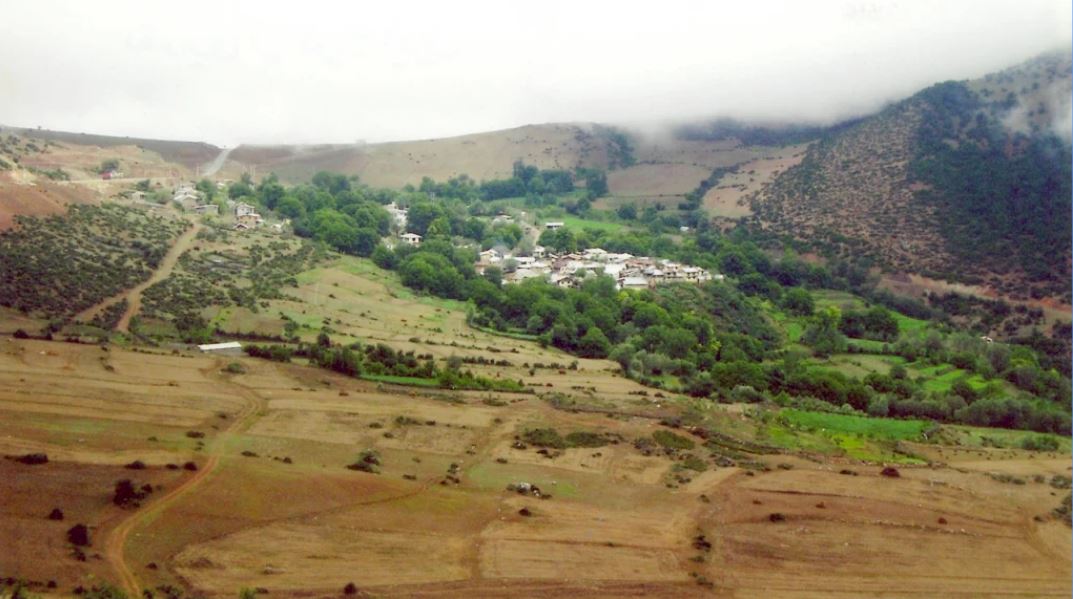 The Baha’i community living in Iran is experiencing a surge in persecution following the tension between the US and Iran.

History shows that, in times of national crisis in Iran, persecution of the minority religious group intensifies, Natalie Mobini, spokeswoman for the Australian Baha’i Community, said.

In the past three months, Baha’is have experienced multiple home raids, attacks on properties,
confiscation of possessions, dismissals from employment and denial of access to higher
education, Diane Ala’i, representative of the Baha’i International Community in Geneva, said.

Dozens of Baha’is have been arrested and dozens more have received lengthy prison terms.

Baha’i homes have been destroyed, while, in one case, a non-Baha’i employer was forced to provide a list of her Baha’i employees and then to dismiss them from employment.

This is of great concern to Baha’is around the world, including the approximately 20,000 who live in Australia, many of whom have family in Iran, Dr Mobini said.

In one disturbing example, Iranians applying for new identity cards that contain a “smart” chip, must select one of the four religions recognised under the constitution: Islam (the official religion), Christianity, Judaism or Zoroastrianism.

The option for “other religions”, including the Baha’i faith, has been removed. As a result, several reports confirm that Baha’is have been prevented from obtaining identity cards.

Read the article by Steve Jacobs in the Brisbane Times.