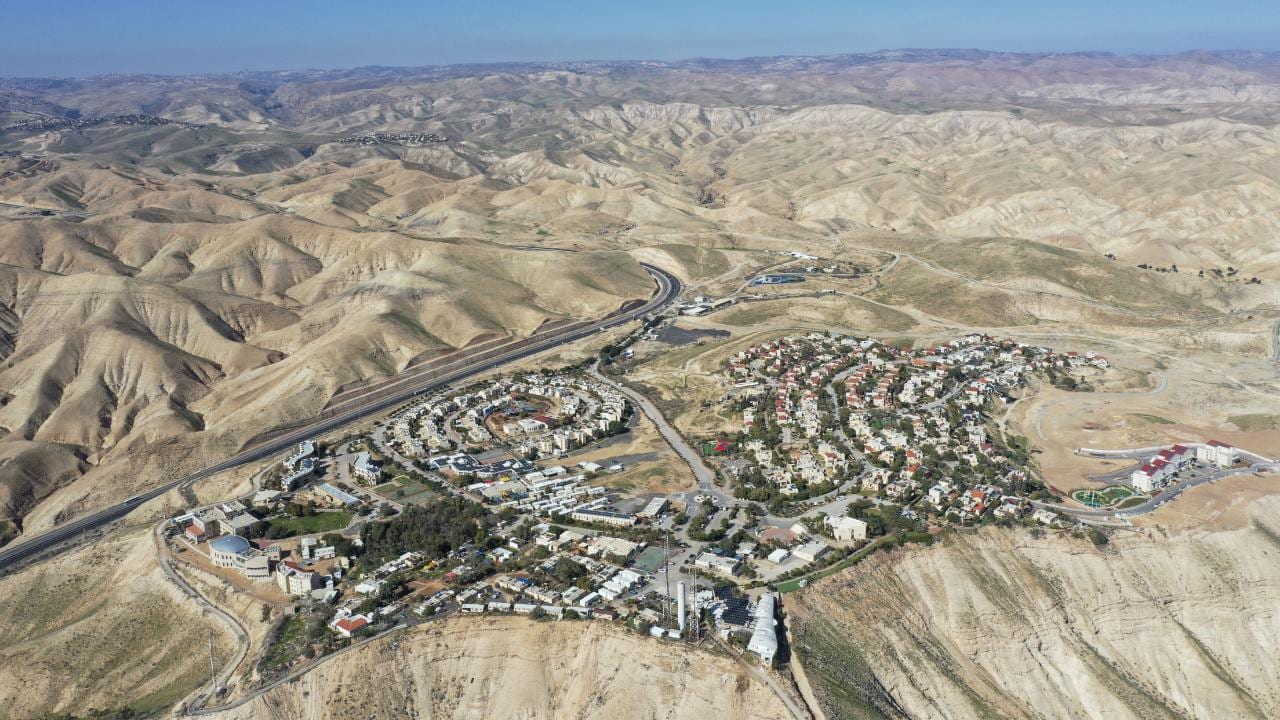 The UN human rights office has released a list of more than 100 companies it accused of being complicit in violating Palestinian human rights by operating in ­Israeli settlements in the West Bank — a first international ­attempt to name and shame businesses that has drawn fierce Israeli condemnation.

The list’s publication after ­repeated delays cames at a time Israeli Prime Minister Benjamin Netanyahu, emboldened by a new US Middle East initiative, has vowed to annex Israel’s more than 100 settlements.

The list included Airbnb, Motorola and British company JC Bamford Excavators. Thursday’s report did not accuse the companies of violating international law. Instead, it appeared to be aimed at pressuring them by drawing negative attention to their ties to Israeli policy.

“I am conscious this issue has been, and will continue to be, highly contentious,” said UN High Commissioner for Human Rights Michelle Bachelet. “However, after an extensive and meticulous review process, we are satisfied this fact-based ­report reflects the serious consideration that has been given to this unprecedented and highly complex mandate.”

The Human Rights Council in 2016 instructed the UN’s human rights office to create a database of companies deemed to be linked to or supportive of the settlements. Beginning with a potential list of over 300 companies, it narrowed it down to 112 firms involved in practices such as settlement construction, ­security services, banking and equipment that was used to ­demolish Palestinian property.

Read the article by Josef Federman and Jamey Keaten in The Australian.