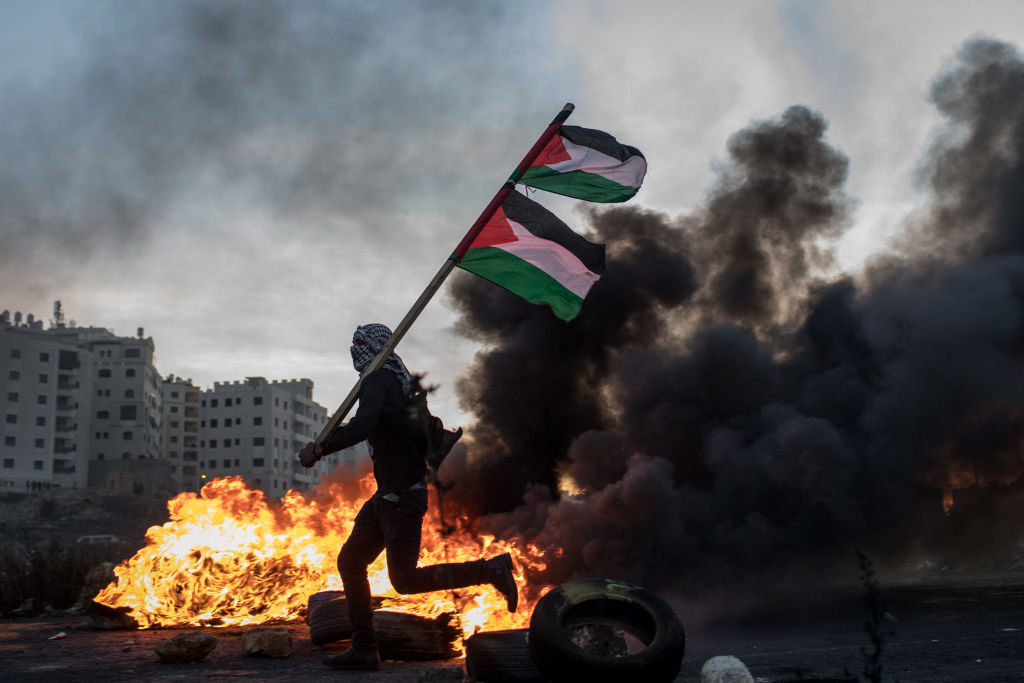 The paradigm shift on Palestine

Nobody should be surprised that US President Donald Trump’s Middle East peace proposal is heavily tilted towards the Israelis. What is surprising is that, rather than rejecting Trump’s proposal, the world has left the Palestinians largely on their own.

While dismissing the Palestinians’ national yearnings with the patronising promise to ‘improve their lives’, the Trump peace plan embraces Israel’s national narrative that it alone has valid historical claims to Judea and Samaria, the Jews’ biblical homeland. So, while it would give the Palestinians their own state, it would be a fragmented territory covering Gaza and 70% of a West Bank dotted with Israeli settlements and surrounded on all sides by Israeli-annexed territory. Its capital would be located in a suburb of East Jerusalem, which would remain Israel’s undivided capital.

The plan ignores Palestinian demands for the right of return to homes left when Israel was established in 1948—a right that was recognised at the time by United Nations General Assembly resolution 194. Moreover, in line with Israel’s far-right ethnocratic ambitions, the border would be drawn in a way that strips 300,000 Israeli Arabs of their citizenship, making them citizens of the Palestinian state.

The Palestinian territories would be connected by a maze of tunnels and bridges, and much like the Bantustans of apartheid South Africa, they would be subject to overwhelming Israeli military control. Anyone entering the new Palestine—by air, sea or land—would have to go through Israel.

Meanwhile, Palestinians would be prohibited from creating their own armed forces or engaging in any activities ‘that adversely affect the State of Israel’s security’—as determined by Israel’s government. Likewise, the Palestinians would have to earn the right to this sham state by disarming Hamas and proving—not to any international body, but to Israel and the United States—that they have created a democratic system governed by the rule of law.

Read the article by Shlomo Ben-Ami, a former Israeli foreign minister, is vice president of the Toledo International Center for Peace  in The Strategist.