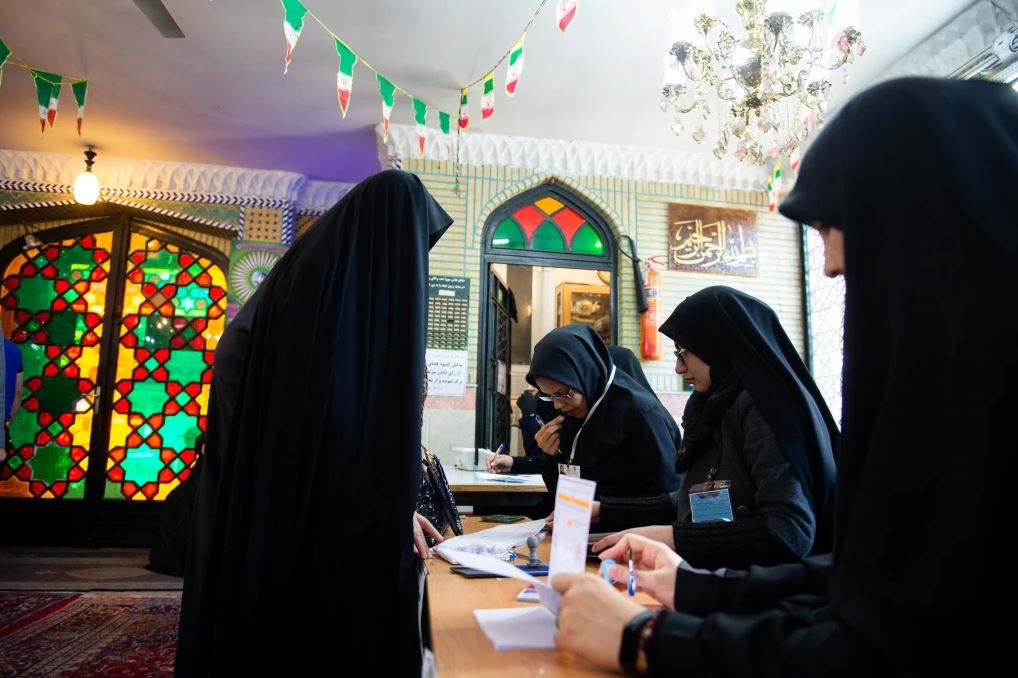 Tehran: Iranian state TV announced on Saturday the first partial results from the country’s parliamentary elections, indicating a strong showing by hard-liners in the capital Tehran, although authorities have not released full results or the all-important turnout figure.

Voters had limited options on Friday’s ballot, as more than 7000 potential candidates had been disqualified, most of them reformists and moderates. Among those disqualified were 90 sitting members of Iran’s 290-seat parliament who had wanted to run for re-election.

Although the final tally was still not released, a lower-than-usual turnout would signal widespread dissatisfaction with the state of the economy and the ways in which the government has handled a range of crises.

State TV, without providing the number of votes, announced the names of the leading candidates in Tehran’s 30 parliamentary seats. All were hard-liners led by Mohammad Bagher Qalibaf, who is expected to be the next parliament speaker.

Looming over the election was the threat of the new coronavirus. Many voters headed to the polls with face masks on, and some pharmacies ran out of masks and hand sanitiser amid the election-day rush.

So far, there have been six virus deaths, at least five from among the 28 confirmed cases in Iran, including two deaths on election day. Two fatalities were reported on Saturday.