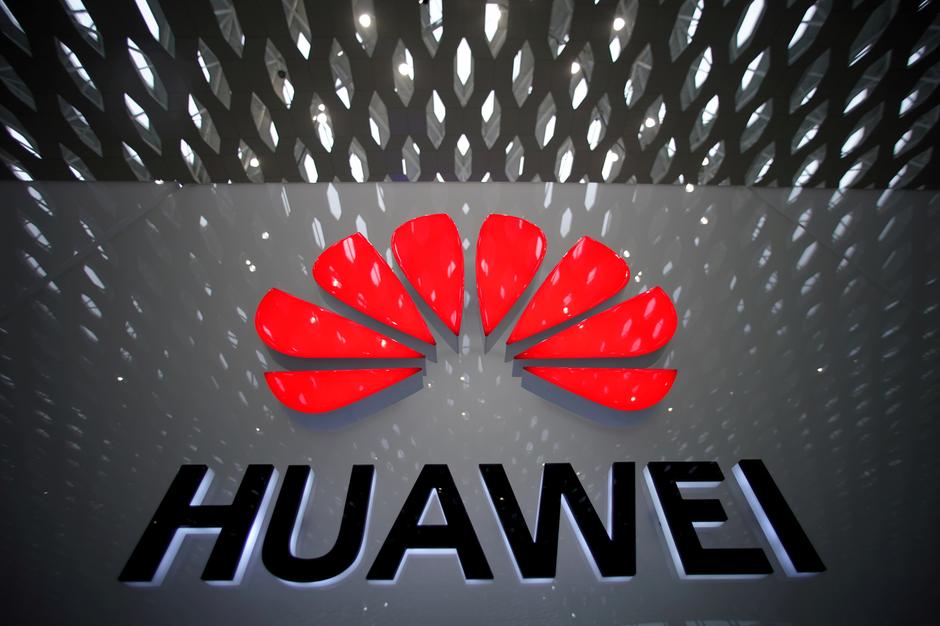 China’s Huawei Technologies, which for years has denied violating American trade sanctions on Iran, produced internal company records in 2010 that show it was directly involved in sending prohibited US computer equipment to Iran’s largest mobile-phone operator.

Another Huawei document, dated two months later, stated: “Currently the equipment is delivered to Tehran, and waiting for the custom clearance.”

The packing lists and other internal documents, reported here for the first time, provide the strongest documentary evidence to date of Huawei’s involvement in alleged trade sanctions violations. They could bolster Washington’s multifaceted campaign to check the power of Huawei, the world’s leading telecommunications-equipment maker.

The United States is trying to persuade allies to avoid using Huawei equipment in their next-generation mobile telecommunications systems, known as 5G. Separately, US authorities are battling Huawei on a legal front.

The newly obtained documents involve a multi-million dollar telecommunications project in Iran that figures prominently in an ongoing criminal case Washington has brought against the Chinese company and its chief financial officer, Meng Wanzhou. The daughter of Huawei’s founder, Meng has been fighting extradition from Canada to the United States since her arrest in Vancouver in December 2018. Huawei and Meng have denied the charges, which involve bank fraud, wire fraud and other allegations.

The documents, which aren’t cited in the criminal case, provide new details about Huawei’s role in providing an Iranian telecom carrier with numerous computer servers, switches and other equipment made by HP, as well as software made by other American companies at the time, including Microsoft Corp, Symantec Corp and Novell Inc.

Read the article by Steve Stecklow on iTNews.