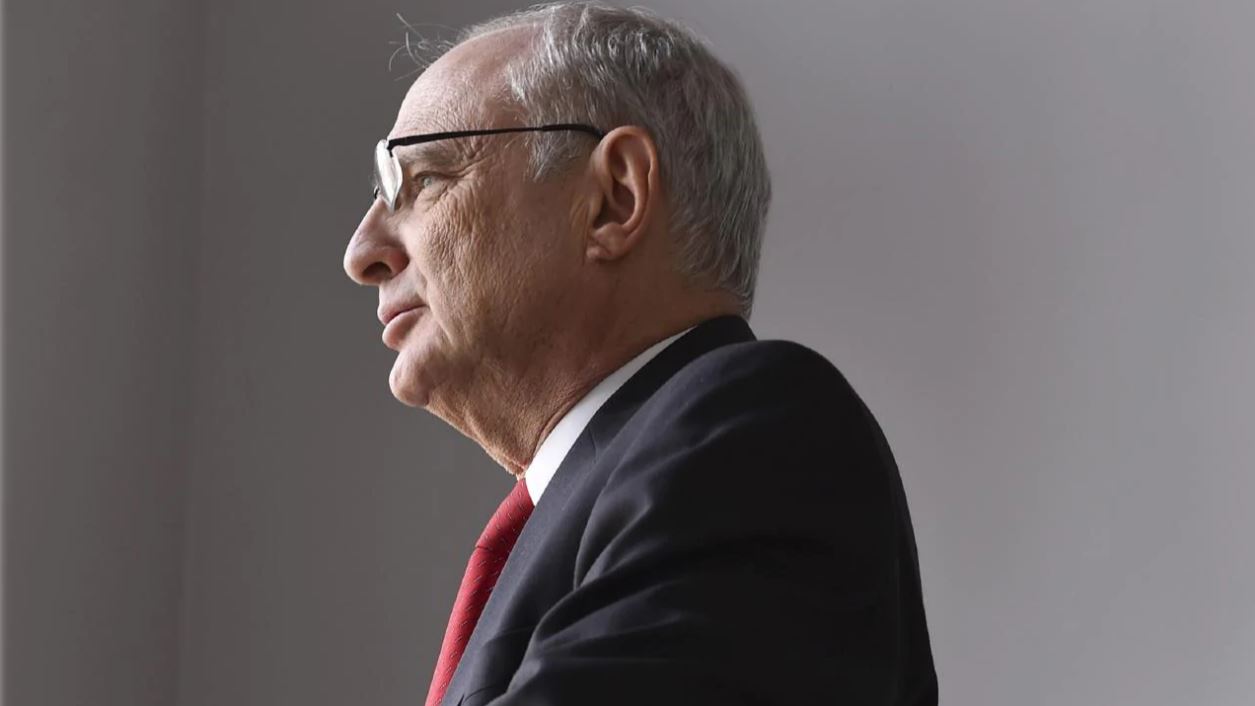 There will always be people who want to win no matter what, says David Saperstein. Especially when it comes to protecting the expression­ and structuring of their religious beliefs.

“What happens when someone’s beliefs would lead them to deny the civil rights of somebody else, how do you balance that out?” asks Saperstein, an eminent US rabbi who has served on the boards of interfaith organisations and as president Barack Obama’s ambassador at large for international religious freedom.

“Whenever you have core moral principles in tension with each other, it usually ends up with some kind of balancing act — where you try to maximise both. But there will always be people in the debate who want to win for their side, and really don’t care about the other side.”

Saperstein is coming to grips with Australia’s attempts to ­legislate protection for all to pursue­ the faith of their choice — or none at all — as promised by Scott Morrison.

Visiting Australia on a speaking tour, during which he is also meeting­ like-minded progressive Jewish community leaders, he sees firsthand the fallout from the draft religious discrimination bill that seems to please no one in its curren­t form.

Australian faith-based schools, hospitals and aged-care facilities say the bill does not protect their freedom to hire staff who share their religious views, or expect­ation that others in their domain will observe their rules.