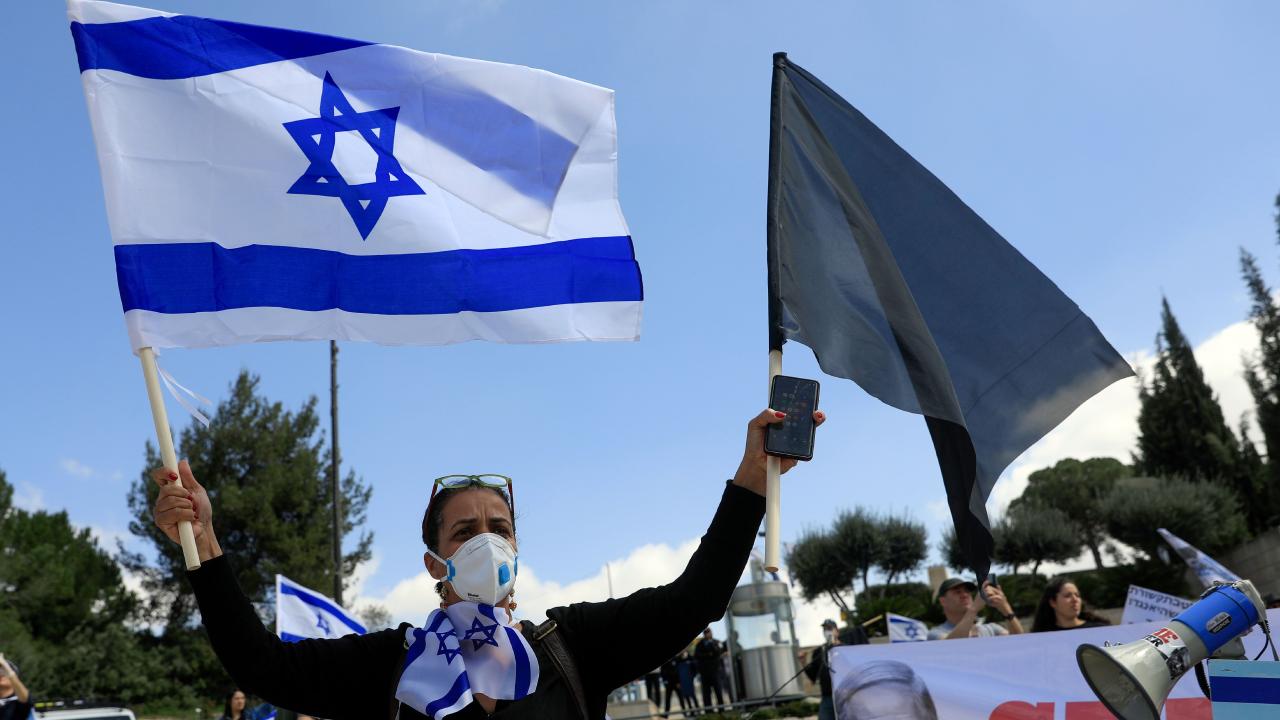 Even as Israel struggles with the novel coronavirus, it appears that a year-long political struggle, which had held the system in a state of paralysis, has reached resolution. Indeed, COVID-19, more than any other factor, was the element responsible for the conclusion of the crisis.

With Kahol Lavan leader Benny Gantz’s decision on Thursday to join a government led by current Prime Minister Benjamin Netanyahu (thus splitting and effectively destroying Gantz’s own party), the system is now unblocked. Israel is on its way to having a government again. Some Israelis, nevertheless, argue that the integrity and coherence of Israel’s very system of governance has been placed under strain in recent months, with various questions remaining unresolved.

Let’s recall how Israel reached this 12-month political impasse. The elections of March 2 were the third round of general elections in Israel in the space of a year. Like their two predecessors, they failed to produce a clear winner. The issue preventing the formation of a government in Israel was not any deep or implacable difference among Israelis over matters of high policy. Nor was it the often fractious and divided nature of Israeli civil society.

On the contrary, on the core issues of national security that dominate the Israeli political discussion, a broad centrist consensus has emerged over the last two decades, to replace once deep divides.

Read the comprehensive article by Jonathan Spyer in The Australian.