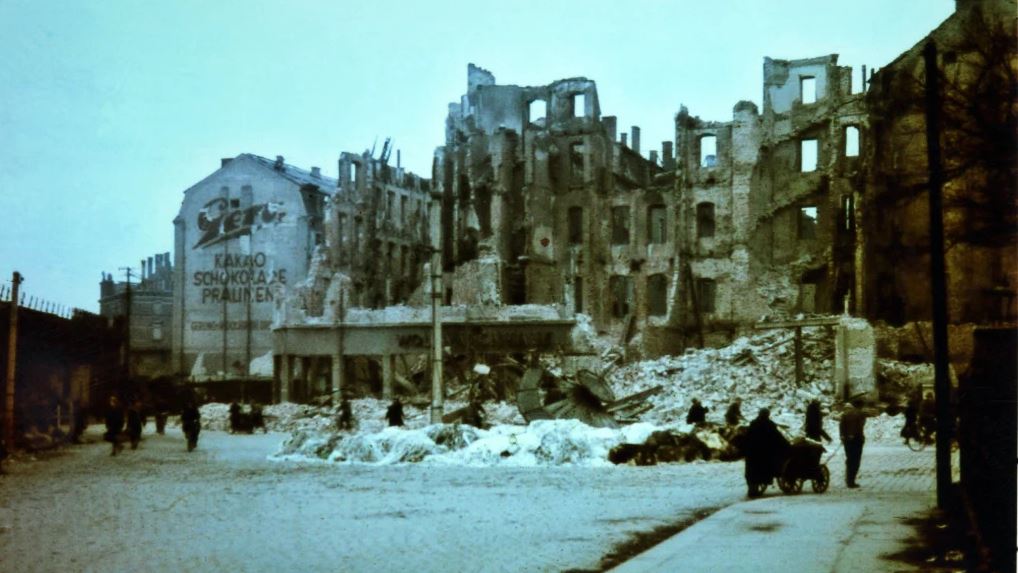 The next take on Dresden’s destruction and resurrection

During World War II, Dresden was one of many German cities that the Allies subjected to ‘‘area bombing’’, which targeted not only specific military, industrial or infrastructural sites but the city as such. In 1942, Cologne was the first city to be attacked by more than 1000 planes in a single raid.

When Hamburg was targeted over eight days in 1943 and experienced a massive firestorm, it lost more lives in absolute numbers than Dresden. Pforzheim lost proportionally many more lives when it was bombed 10 days after Dresden.

There are numerous reasons for this, including the architectural splendour and cultural significance of this ‘‘Florence on the Elbe’’. The bombing’s timing also contributed. Coming so late in the war, it appeared to some to be an act of wanton destruction and revenge. The scale and intensity of the attack and the damage caused were also crucial and are captured in graphic clarity by Sinclair McKay.

Shortly after 10pm on February 13, 1945, 244 British bombers dropped about 880 tons of high explosive and incendiary bombs on the city. The explosives blew open roofs and caused massive structural damage. The incendiaries ignited the thus exposed woodwork and contents, creating a firestorm that engulfed the old city centre and was said to reach a mile into the sky.

Three hours later, with dazed survivors emerging from basements and other shelters to seek loved ones and safety from the flames and the danger of asphyxiation, a second, larger wave of planes arrived. This time, 552 British bombers dropped a further 1800 tons of bombs on the burning city. Eleven hours later, shortly after noon on February 14, 311 American bombers carried out a third attack.

Read the review by Andrew Beattie in WAToday.