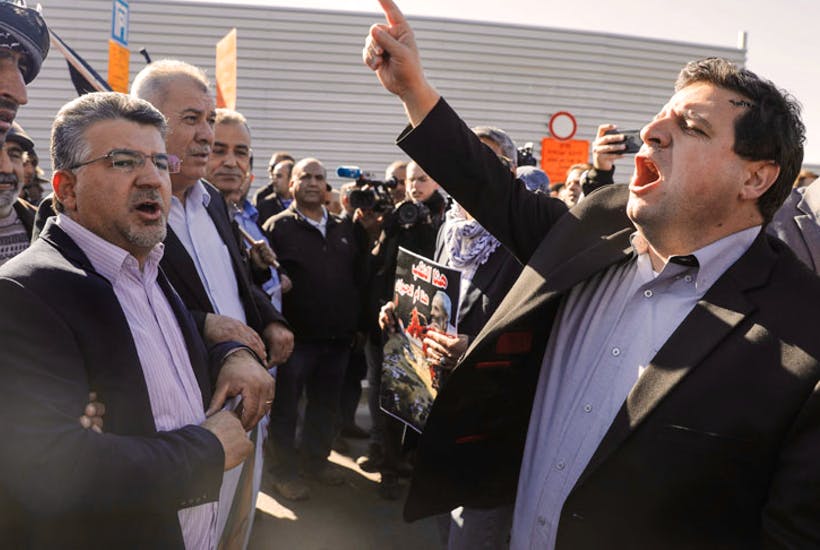 What is anti-Semitism, and who deserves the label anti-Semite? These are questions that arose from a recently settled defamation lawsuit launched by a former Labor MP against Melbourne’s Herald-Sun newspaper.

By way of finding answers, let’s begin where there’s broad consensus. It is generally agreed that anti-Semitism is the world’s most enduring ethno-religious bigotry having taken a variety of forms over many centuries. The word itself – ‘anti-Semitismuß’ (anti-Semitism) – was coined in 1879 by German pamphleteer Wilhelm Marr who felt that the term then in common use – Judenhaß (Jew-hatred) – failed to convey sufficient anti-Jewish hostility.

From the early Christian era until the 19th century, anti-Semitism was primarily religious in nature. Christian religious authorities – Eastern Orthodox, Catholic and Protestant – preached that the Jews forfeited their ‘chosen’ status by rejecting Jesus and that anti-Jewish persecution was divinely ordained as a consequence. This is known by scholars of religion as the ‘Doctrine of Supersession.’

As the West became more secular, anti-Semitism morphed from a religious form of bigotry to a pseudo-scientific one. The theories of Charles Darwin were warped into doctrines that taught how uniquely noxious racial traits justified hatred towards the Jews. This ‘racial’ form of anti-Semitism culminated with the Holocaust and the murder of six million innocents.

But as the second world war faded in memory, a new form of anti-Semitism emerged that repackaged this ancient bigotry as hostility towards Jewish national self-determination and its tangible embodiment, the State of Israel. And this is where the consensus ends.

Read the article by Ted Lapkin, Executive Director of the Australian Jewish Association in The Spectator.