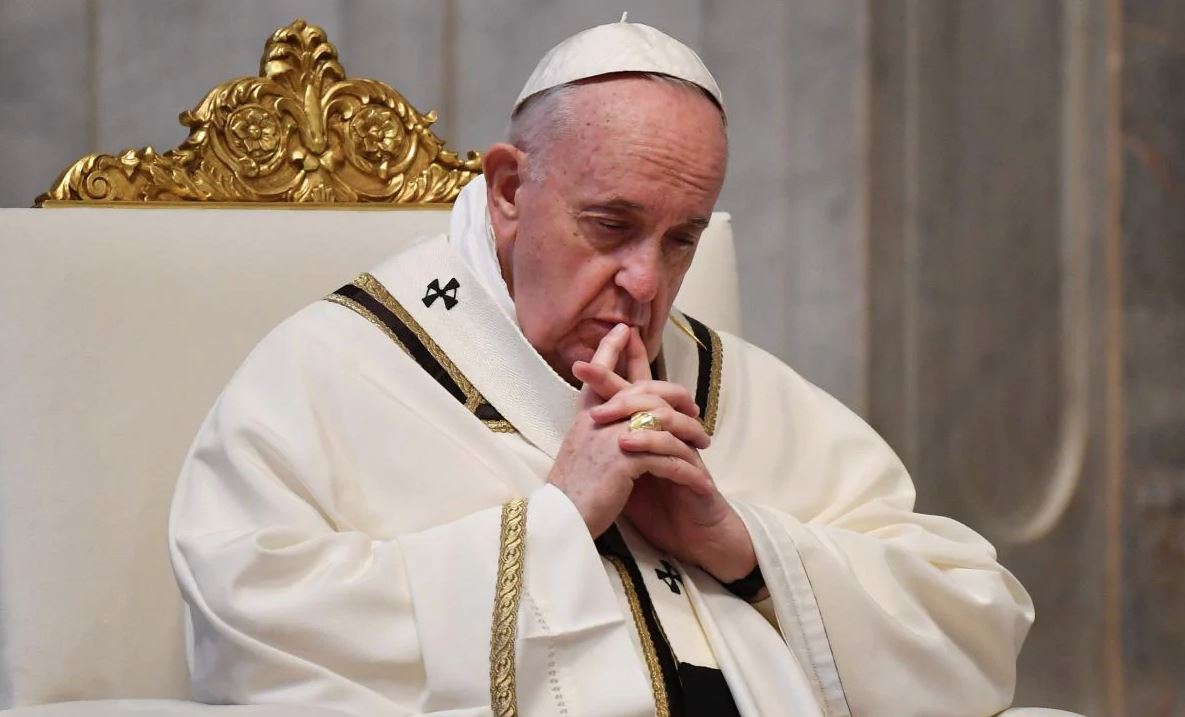 The news agency Reuters falsely claimed the Pope compared the suffering of those inflicted with unjust sentences today to the way Jewish community elders per­secuted Jesus with “obstinacy and rage even though he was ­innocent”.

Last Tuesday, Francis offered his morning mass for those suffering from unjust sentences.

Hours earlier, the Australian High Court had quashed convictions that Cardinal Pell sexually assaulted two choirboys in the 1990s. The former prefect for the Vatican Secretariat for the Economy walked free from Victoria’s Barwon Prison, bringing an end to the most high-profile case of ­alleged historical sex abuse in the Catholic Church.

Speaking before the start of his morning mass residence, Francis said he would like to pray for ­people who “suffer unjust sentences resulting from intransigence (against them).”

The original Reuters copy said: “Pope Francis compared the suffering of those inflicted with unjust sentences today to the way Jewish community elders persecuted Jesus with ‘obstinacy and rage’ even though he was innocent”.

Reuters has since corrected the copy on their website to: “In these days of Lent, we have seen the persecution that Jesus suffered and how the doctors of the law raged against him and he was judged with intransigence, under intransigence, even though he was innocent,” the Pope said.

As of Monday afternoon, the original copy was still on 7 News, The West Australian and The Guardian.

Anti-Defamation Commission chairman Dvir Abramovich said Reuters shouldn’t get a “free pass”. Dr Abramovich said the reporter who wrote the piece needed to do some soul-searching and explain why they substituted the Pope’s words with “an insidious and classic anti-Semitic blood libel” that resulted in massacres and the Holocaust.

Read the article by Tessa Ackerman in The Australian.