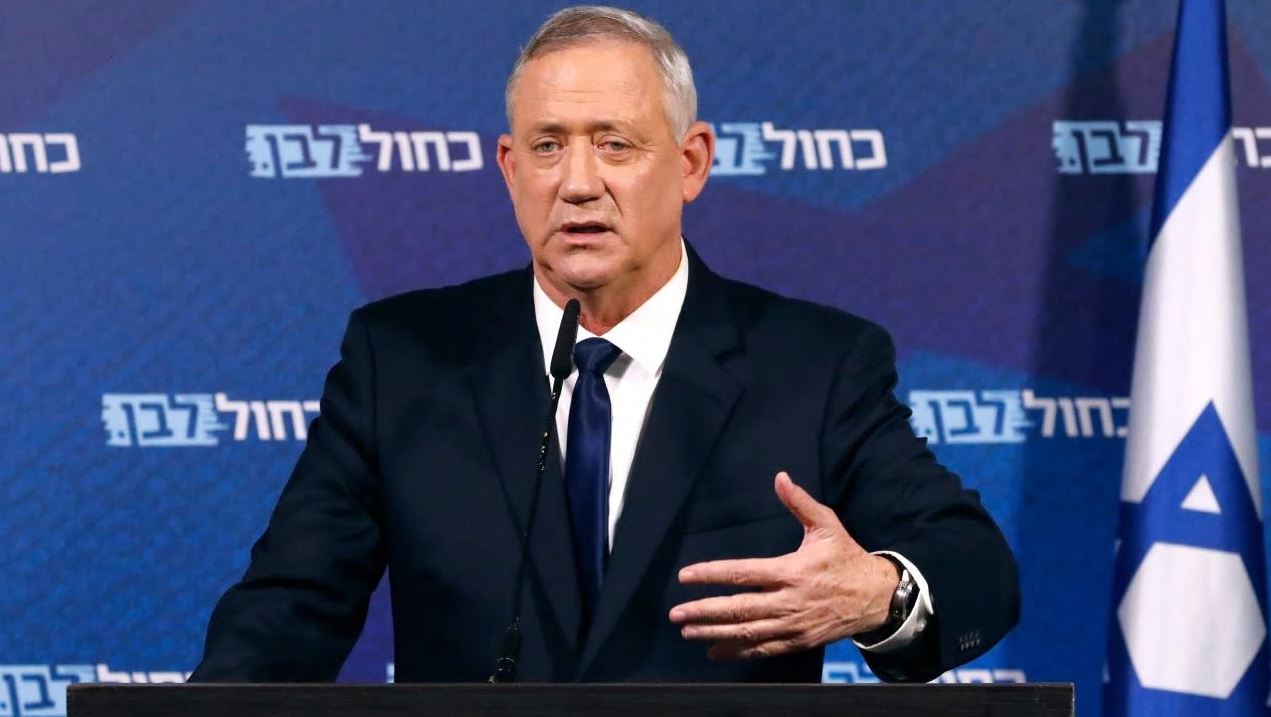 Israel’s main political leaders have until midnight on Wednesday (7am, Thursday AEST) to reach a deal on an emergency unity government.

The narrow negotiating window was approved by President Reuven Rivlin minutes after Benny Gantz’s four-week mandate to form a government ­expired at midnight on Monday.

In a joint statement, Mr Gantz’s centrist Blue and White alliance and Prime Minister Benjamin Netanyahu’s right-wing Likud party said “significant progress” had been made towards a deal in direct talks ­between the two men early on Tuesday. But claims of progress in coalition talks have been made repeatedly since Israel’s in­conclusive March 2 election, while a deal has remained ­elusive.

As Israel’s unprecedented political deadlock has persisted, there have been widespread calls for an interim, national unity government to combat COVID-19, which has infected more than 11,550 Israelis.

Mr Gantz, an ex-military chief, has squared off against Mr Netanyahu in three votes over the past year. Neither man earned enough support in any of the votes to forge a stable governing coalition.

Following the most recent polls, a majority of MPs in Israel’s 120-person parliament, or Knesset, recommended Mr Gantz try to form a government. But his chances of forging a stable ­coalition were always remote, given the deep divisions within the anti-Netanyahu camp.