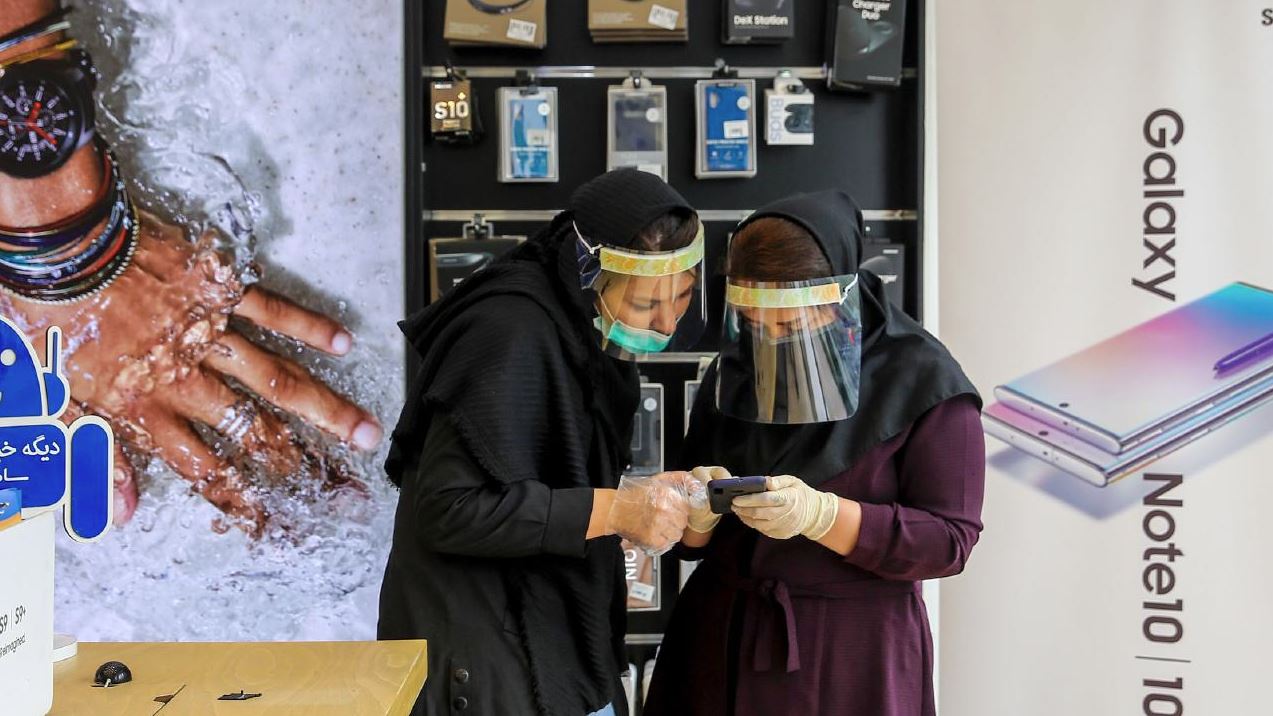 Washington could win hearts and minds in Iran

Washington’s directionless policy of maximum pressure against Tehran seems particularly devoid of strategic thought in the middle of the pandemic.

Iran has been one of the epicentres of COVID-19, with more than 74,877 infections and almost 5000 dead as a result. In common with others — including the US — the Iranian government has been criticised for being too late to acknowledge the outbreak and too slow to react to it. The Iranian population’s trust in its government is already at a historical low, reflected in February’s lowest turnout for a parliamentary election since the 1979 revolution. But Iran is also suffering under the weight of crippling US sanctions, and they are contributing both ­directly and indirectly to Tehran’s challenges in addressing today’s crisis.

This raises obvious questions about not only the strategic, but the moral sense in maintaining such a punitive unilateral sanctions regime during the course of a global health calamity.

The Iranian President and Foreign Minister have been quick to call for Washington to end the sanctions rather than simply to offer humanitarian assistance. They are obviously trying to leverage the crisis to achieve their broader strategic intent of ending the sanctions regime. The Supreme Leader also rejected offers of humanitarian aid, but did little to appeal to international audiences by accusing Washington of seeking to use such aid to increase, rather than ease, the effects of the pandemic.

But Washington is also experiencing an increasing publicly and privately expressed opposition to its policy as calls for sanctions relief have grown both inside and outside the US. Apart from the usual suspects, such as China and Russia, more recently a group of more than two dozen US NGOs called for a temporary lifting of sanctions, and there are media reports that London has also been quietly urging the same.