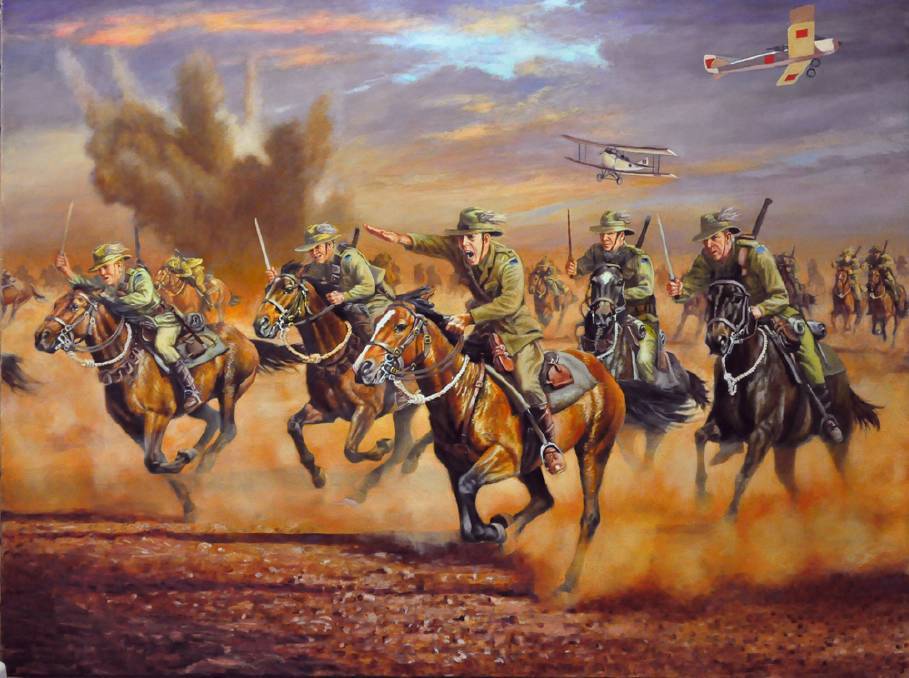 Remembering the Battle of Beersheba

IT’S A SAYING that dates back to ancient Greece to a man named Aeschylus who was born in 525 BC:

“In war, truth is the first casualty.”

It is a day where we honour the memories of those who fought and died in armed combat to defend both our country and our allies.

It is also a day where we make a solemn oath to not forget their names, their deeds and their motivations.

One of the most famous battles our diggers fought was the legendary Battle Of Beersheba.

Aussies are well known to fight hard for anything that has “beer” in its name, however, this particular battle was unique in its display of bravery by Anzac troops who risked all to oust the Turks for a valuable ally, Israel.

There is, however, a rather large problem with this version of history. This legendary battle took place on 31 October 1917, but Israel did not exist until 1948.

The fact is Australian troops were in that part of the Middle East to take control of Jerusalem for the British Empire and drive out the Ottoman Empire Forces (the Turks). Beersheba was a strategically vital part of the plan. This plan was the Southern Palestine Offensive.

Read the article by Peter Wicks in Independent Australia.