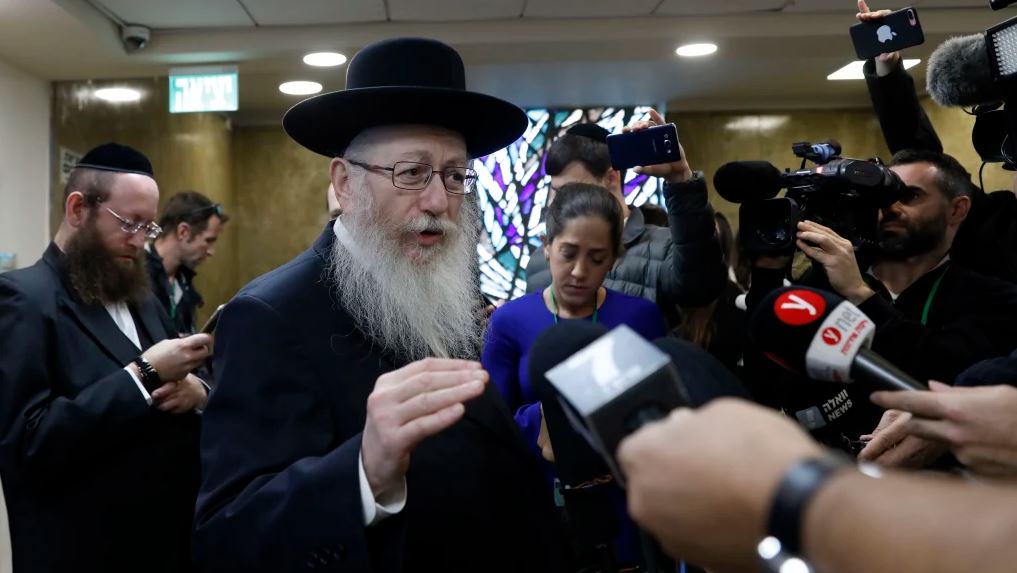 Jerusalem: Israel’s Supreme Court on Sunday ordered the Shin Bet security agency to halt its use of phone-surveillance technology in the battle against the coronavirus, unless parliament begins legislating guidelines for the controversial practice.

In its decision, the court said parliament must begin the legislative process by Thursday.

The ruling came hours after Israel’s embattled health minister said he would step down following a public uproar over his handling of the crisis and his own COVID-19 infection.

Elsewhere in the region, Saudi Arabia signed a $US264 million deal with China to provide the ability to conduct 9 million coronavirus tests. Syria said its schools will remain closed for the rest of the school year, while the Gaza Strip’s Hamas rulers said they will allow restaurants and coffee shops to reopen.

The coronavirus causes mild to moderate symptoms in most patients, who recover within a few weeks. But it can cause severe illness or death, particularly in older patients or those with underlying health problems.

While officials have defended the practice as a life-saving measure, civil rights groups attacked it as an assault on privacy rights.

Adalah, an Arab-run advocacy group that challenged the order, praised the court decision but said it was “gravely concerned” that it had given the government so much time to conduct and legislate the practice.

Read the article in The Sydney Morning Herald, WA Today and the Brisbane Times (AP).