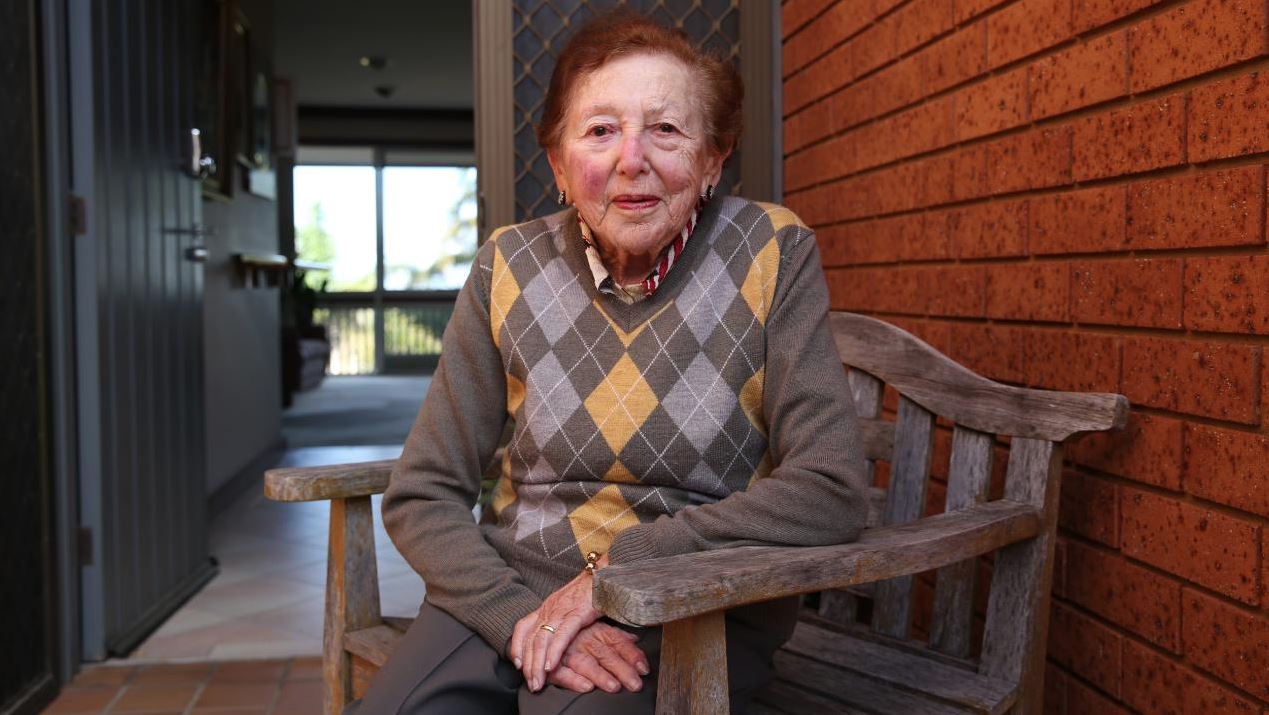 Coronavirus: survivor sees bright side after the horror

Holocaust survivor Yvonne ­Engelman has been keeping busy, despite being forced into isolation.

The 93-year-old has taken up bridge online, has a puzzle on the go and has been checking in with her grandchildren on FaceTime.

It has been keeping her dark memories at bay. As a 14-year-old girl, she was sent to the Auschwitz concentration camp, where about one million of the six million Jews who were killed by the Nazis perished. She miraculously survived when a gas chamber failed, but she was separated from her parents and never saw them again.

She considers herself a victor of the war; she has three children, nine grandchildren and 15 great-grandchildren — “I leave a legacy!” she says proudly — and feels spoilt to live in Sydney’s beachside suburb of Maroubra.

But the pandemic has separated her from her family once again. This year, she celebrated the Jewish festival of Passover at home. She was able to see her family’s faces on the computer, but their absence left a “void”.

However, she has remained positive and “refused to panic”. She had always been a great optimist, she said. “As a survivor, I have lived through some very traumatic times. Now I look at it this way: I live in a house, I have a backyard and a front yard; I’m not a young girl, but I still walk every day and I am able to do things.”

However, other Holocaust survivors on their own have found the lockdown more challenging.

Read the article by Nicola Berkovic in The Australian.