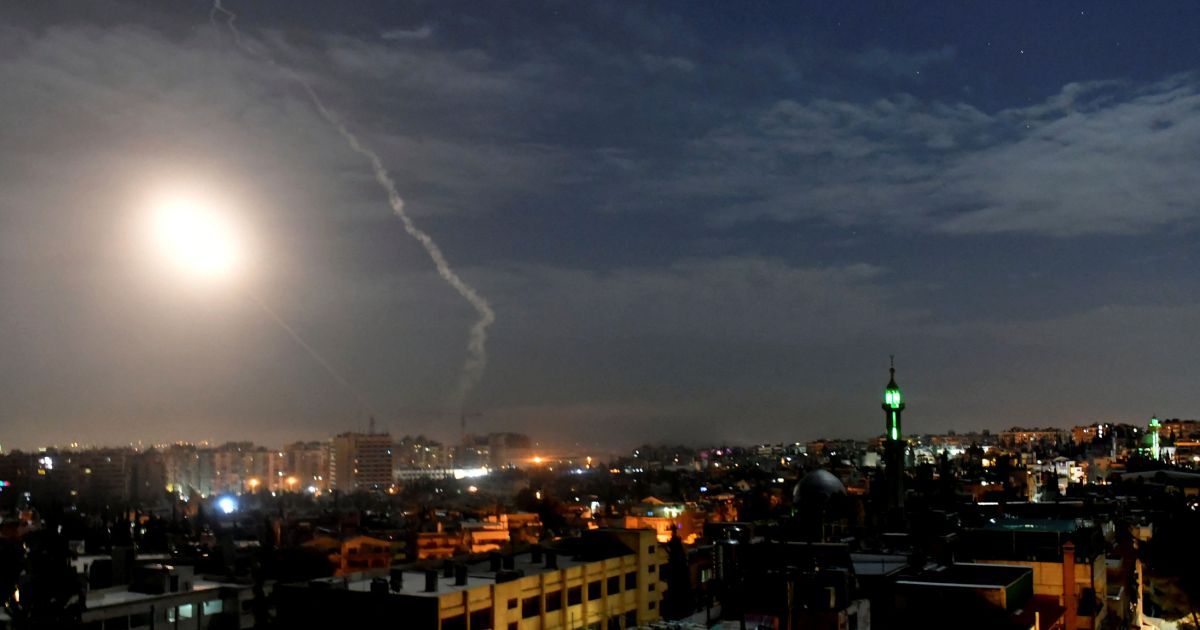 Israel has mounted two attacks on outposts of the pro-Iranian Lebanese Shiite Hezbollah movement and Syrian government troops in the war-torn country in less than 24 hours, a war monitor says.

The latest missile attack struck an arms depot belonging to Hezbollah on the Homs-Palmyra road in central Syria, the Syrian Observatory for Human Rights said on Friday.

Meanwhile, Syria’s state news agency SANA reported that at least 10 people were taken to hospital after they sustained injuries caused by shrapnel from the blast.

Homs Governor Talal Barazi said the explosion in the arms depot was the result of an attack but he did not say who might be behind it.

However, sources close to the Syrian government told DPA the blast in the Ibn al-Haitham Barracks, where the Syrian army has posts, was not the result of an attack but might have been caused by human error or by a short circuit.

Read the article in The Mercury (Deutsche Presse Agentur).