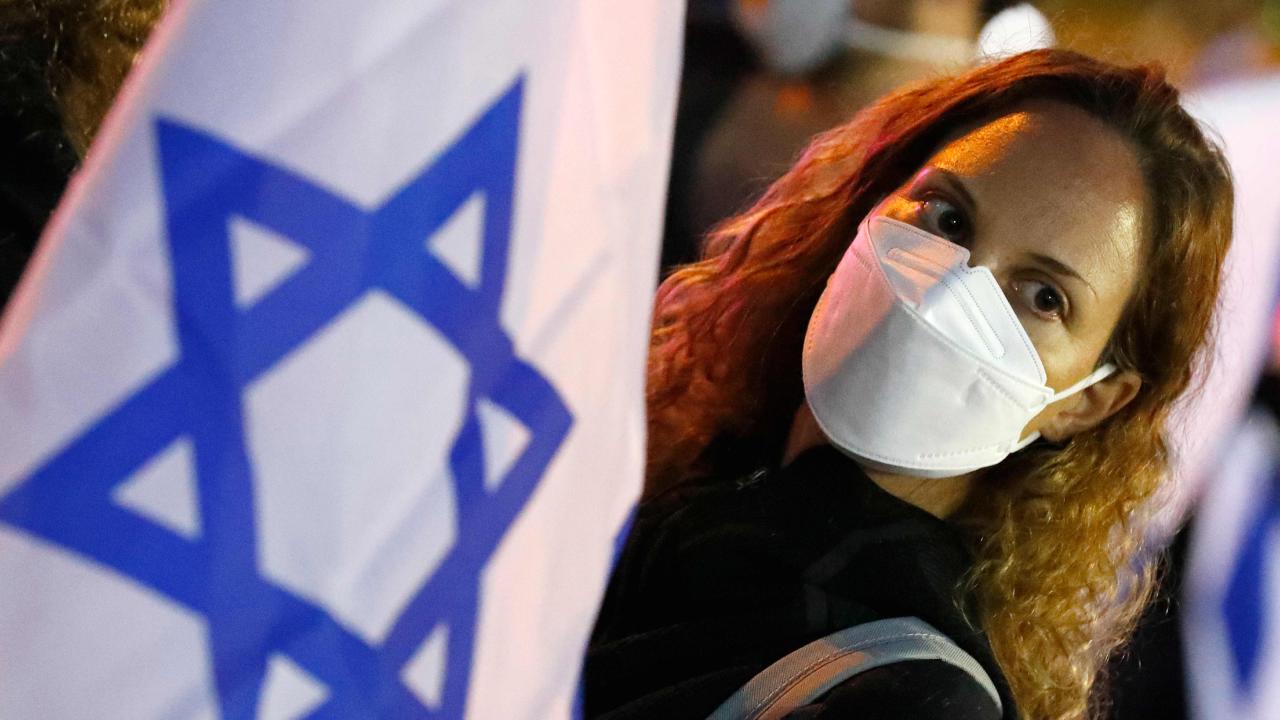 Israel’s top court will consider whether to block the coalition government agreed between Prime Minister Benjamin Netanyahu and his rival-turned-partner Benny Gantz, a case that could force another election.

Mr Netanyahu, Prime Minister since 2009, and the former military chief faced off in three inconclusive elections in less than a year. With neither man able to form a viable governing coalition in Israel’s deeply divided 120-seat parliament, they agreed to a power-sharing deal last month, aiming to avert a fourth vote opposed across the political spectrum.

Under the three-year coalition deal, the government’s first six months will be dedicated primarily to combating the novel coronavirus that has ­infected more than 16,000 Israelis and ravaged the economy.

But eight separate petitions to be examined by the Supreme Court seek to declare the deal ­illegal, including one from former Gantz ally Yair Lapid, head of the opposition Yesh Atid.

Mr Lapid broke with Mr Gantz last month when the ex-military commander was elected parliament speaker and decided to pursue a deal with Mr Netanyahu. Hundreds of Israelis demonstrated against the deal in Tel Aviv on Saturday, the latest in a series of protests over a unity government.

One argument against the ­coalition government, which has not yet been sworn in, centres on corruptions charges filed against Mr Netanyahu in January. He denies wrongdoing and his trial is set to start on May 24.