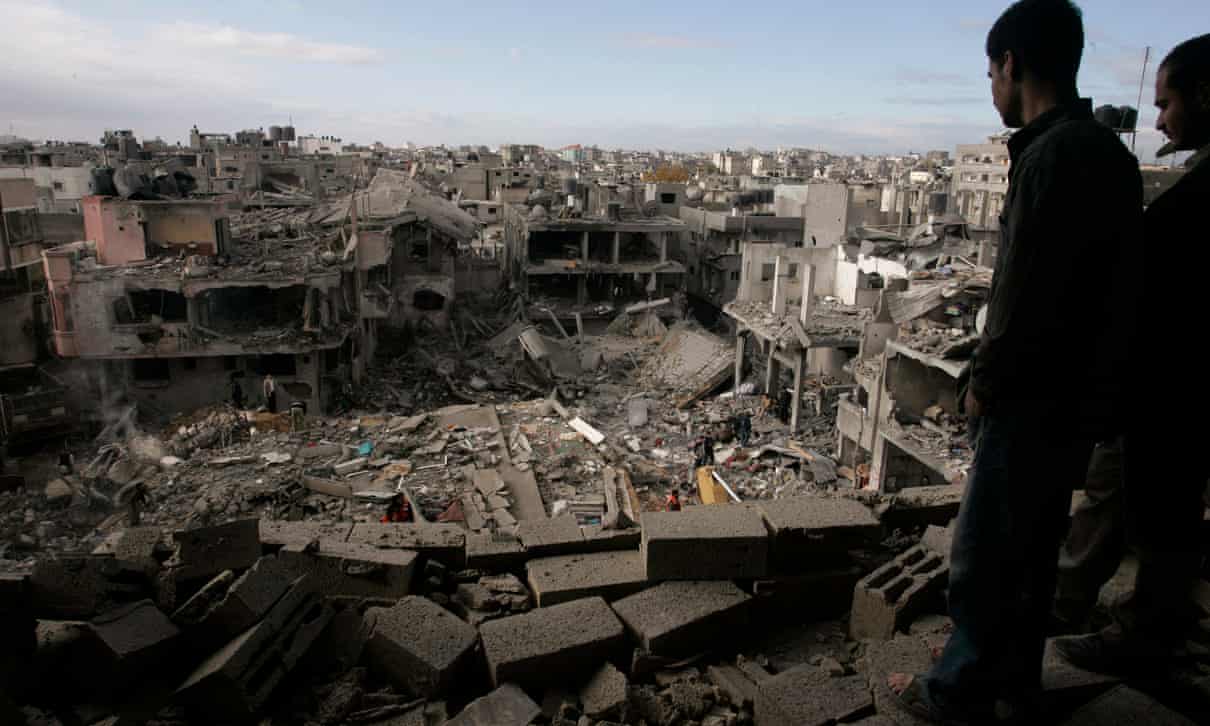 The Australian government has told the International Criminal Court it should not investigate alleged war crimes in Palestine because Palestine is “not a state”, arguing the court prosecutor’s investigation into alleged attacks on civilians, torture, attacks on hospitals, and the use of human shields, should be halted on jurisdictional grounds.

In December, the ICC’s office of the prosecutor concluded a five-year preliminary examination of the “situation in the state of Palestine”, concluding there were reasonable grounds to believe that war crimes have been, or are being, committed in the West Bank, including East Jerusalem, and the Gaza Strip by members of the Israeli Defence Forces, Hamas and other Palestinian armed groups, and members of the Israeli authorities.

“I am satisfied that war crimes have been or are being committed in the West Bank, including East Jerusalem, and the Gaza Strip,” the prosecutor Fatou Bensouda said. “There are no substantial reasons to believe that an investigation would not serve the interests of justice.”

Read the article by Ben Doherty in The Guardian.