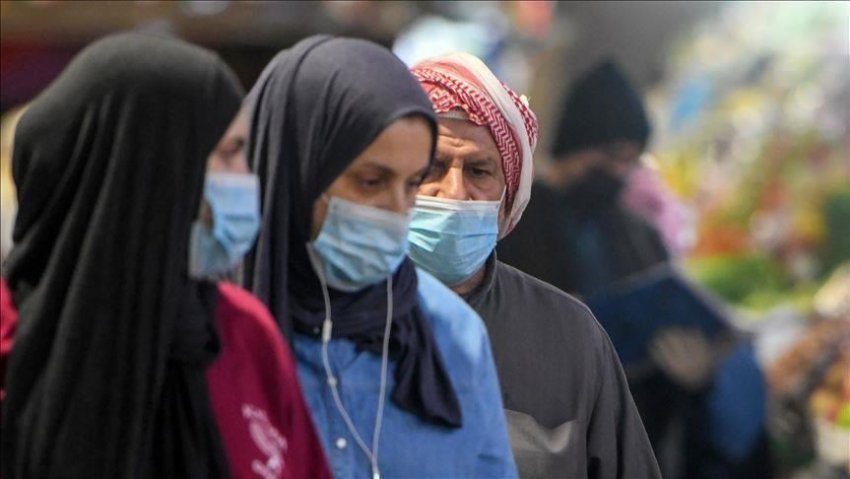 The COVID-19 virus was introduced into Bethlehem in late February by two infected Greek tourists. When seven Palestinian cases were diagnosed on March 5, the Palestinian Authority (PA) declared a state of emergency, closing all schools and mosque, and banning entry to foreign tourists.

Israel’s military imposed a complete lockdown on the West Bank on March 7 in agreement with the PA. Israeli minister of defence Naftali Bennett stated that “West Bank-based Palestinians, who happen to work or trade in vital sectors, such as health, agriculture and building, can reside in Israel”.

The Palestinian response to Covid19 has been very successful. Given 1.8 million Palestinians live in Gaza, and 2.7 million in the West Bank, this result is significantly better than Israel, with a population of 9.1 million, 15,555 cases and 208 deaths.

But the lockdown of the West Bank, and subsequent loss of work by Palestinians in Israel (where there is around 25% unemployment), is causing severe economic problems for Palestinian families. A further concern is the possible impact of the relaxation of restrictions for Ramadan, which concludes on May 23.

Read the article by Mark Govier in Green Left Weekly.