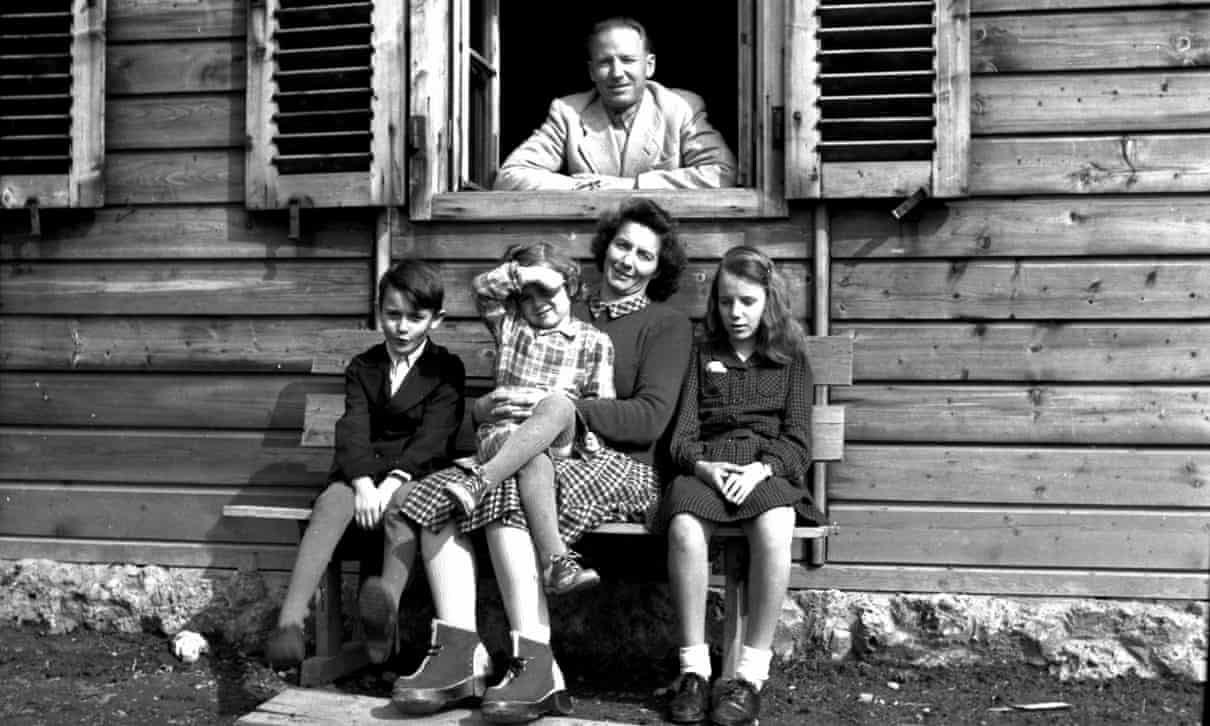 This is the story of the kind of Nazi no one wants to know about: one you might find sympathetic. Philippe Sands, barrister and professor of law, has written the weirdest and most compelling possible account of Otto von Wächter, who rose to be a governor in Poland, and whose dominion in Kraków saw many thousands of Jews and Poles driven away to the camps or otherwise executed. Sands tells us how this Austrian Nazi escaped after the war and died – suspiciously – in Rome in 1949. It is also the story of Wächter’s wife, Charlotte, as staunch a Fascist as he was, who lived to a ripe old age and loved him with such passion that at one stage Sands describes his book to someone as a Nazi love story. It is also, poignantly and confoundingly, the story of their son Horst, who collaborates with the whole immensely elaborate endeavour, and who strives to believe – blindly, but not unsympathetically – that his father was simply an administrator, that he did what he had to do, and there was no appetite for evil and no responsibility for the deaths that occurred.

What has to be said at the outset is that The Ratline is a masterpiece, an extraordinary but also captivating work of detection about the gravest things in the world. And it also has the spellbinding quality of that rarest of all things, a thriller that is also a work of art – and not only a work of art, but one about the darkness and desolation of a subject we’re inclined to think art should not tread in the vicinity of. This is not only a book that’s liable to appeal to people who like the highbrow trashmeisters of the age – le Carré, Robert Harris, the late Philip Kerr. In a heart-stopping, breathtaking way, it will also trouble the certitudes of those who believe the only way into the mystery of the evil of the Holocaust is via Primo Levi and Shoah – or, to translate Adorno into prose, that there can be no fictionalising after Auschwitz.

Of course, the famous answer to Adorno’s rhetoric about no poetry was Paul Célan, who wrote it. Philippe Sands is different again because he doesn’t give us Célan’s “black milk of daybreak”, where the tread of the music licenses the vision, but offers instead a winding stair of mystery where human faces and fascinating hypotheses jostle with startling epiphanies of genuine feeling and dark betrayal. In The Ratline, every kind of ambiguity crisscrosses and bewilders and ravishes the reader with a world of chimeras and contradictions in which perspectives shift and slide.

Read the full article by Peter Craven in The Saturday Paper.