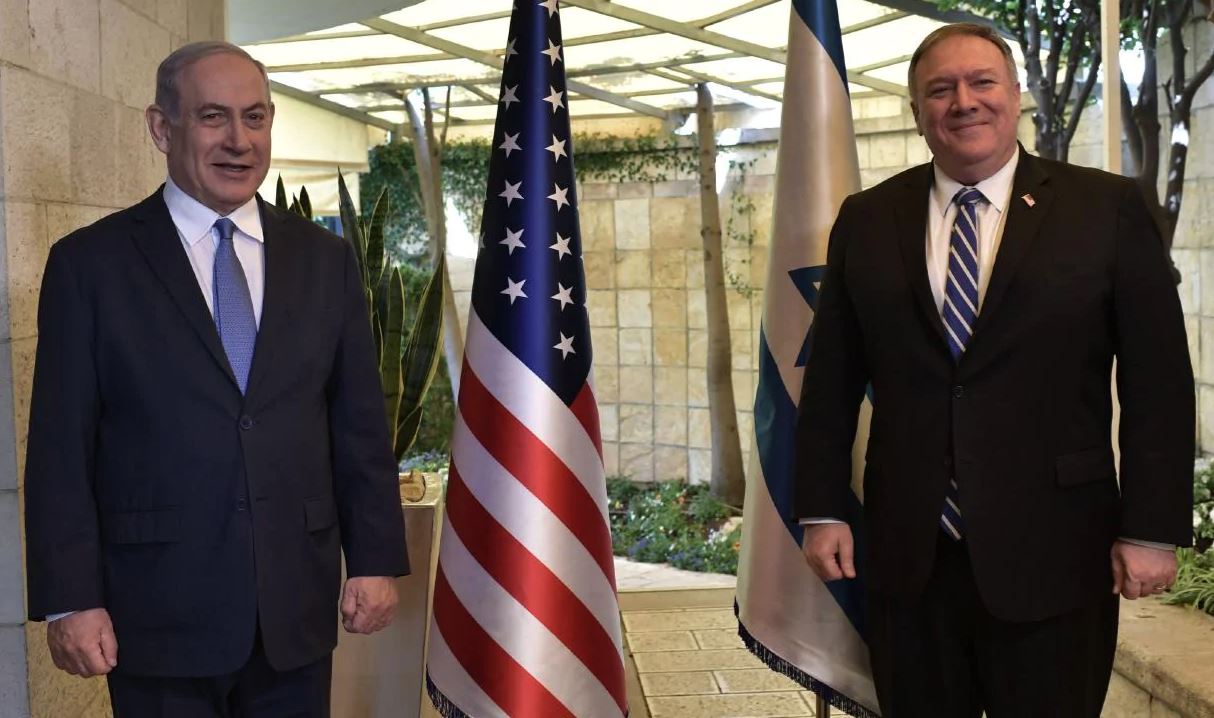 US Secretary of State Mike Pompeo met on Wednesday with Israeli Prime Minister Benjamin Netanyahu in Jerusalem and warned that further Israeli economic linkage with China will hurt relations with the US. Coming from an administration far warmer towards Israel than any in the past, that message packs a punch.

Pompeo is making clear that the world has entered a new era in its relations with China. While some pushback against hostile Chinese actions occurred in the Obama years, it has intensified in the Trump period and gained bipartisan support. Pushback is now US policy, expected to continue no matter who wins November’s election. Israel remains focused on Iran and other regional concerns, but it can’t ignore the world’s new great strategic challenge.

At issue in Israel are commercial activities of Chinese companies, but the first two major US-Israel clashes over China were about military contracts. In the late 1990s, US officials objected to a planned sale to China of the Israeli-made Phalcon airborne radar system. Israel bowed to US pressure in 2000 and cancelled the sale.

The second clash, which occurred during George W. Bush’s presidency and involved Israel’s Harpy anti-radar missile, had far-reaching consequences. In 2005 the director-general of Israel’s Defence Ministry was fired after losing the trust of US officials. The Knesset enacted export-control legislation and the Defence Ministry concluded an information-sharing agreement with the Pentagon. Most important, in 2005 Israel terminated altogether its defence trade with China.

Read the article by Douglas J. Feith in The Australian (from The Wall Street Journal).